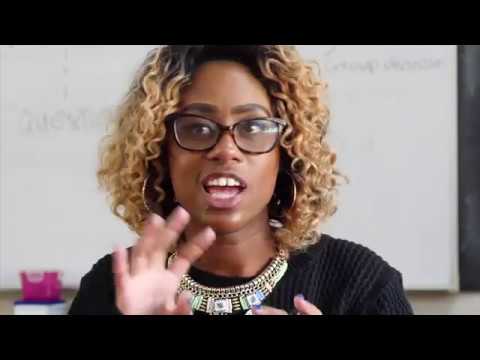 Promoting Interfaith at School in Tanzania

Diana Humpfrey is school administrator and teacher of law at Braeburn International School of Arusha, Tanzania. Pupils and students of the school come from a multinational backgrounds. The mission of Braeburn is to value and celebrate diversity in a supportive and friendly atmosphere. Multiculturalism and interfaith play a paramount role in the school and all the students are allowed to practice their religions openly. Strengthening global citizenship is one of the main goals together with promoting intercultural international understanding and respect. 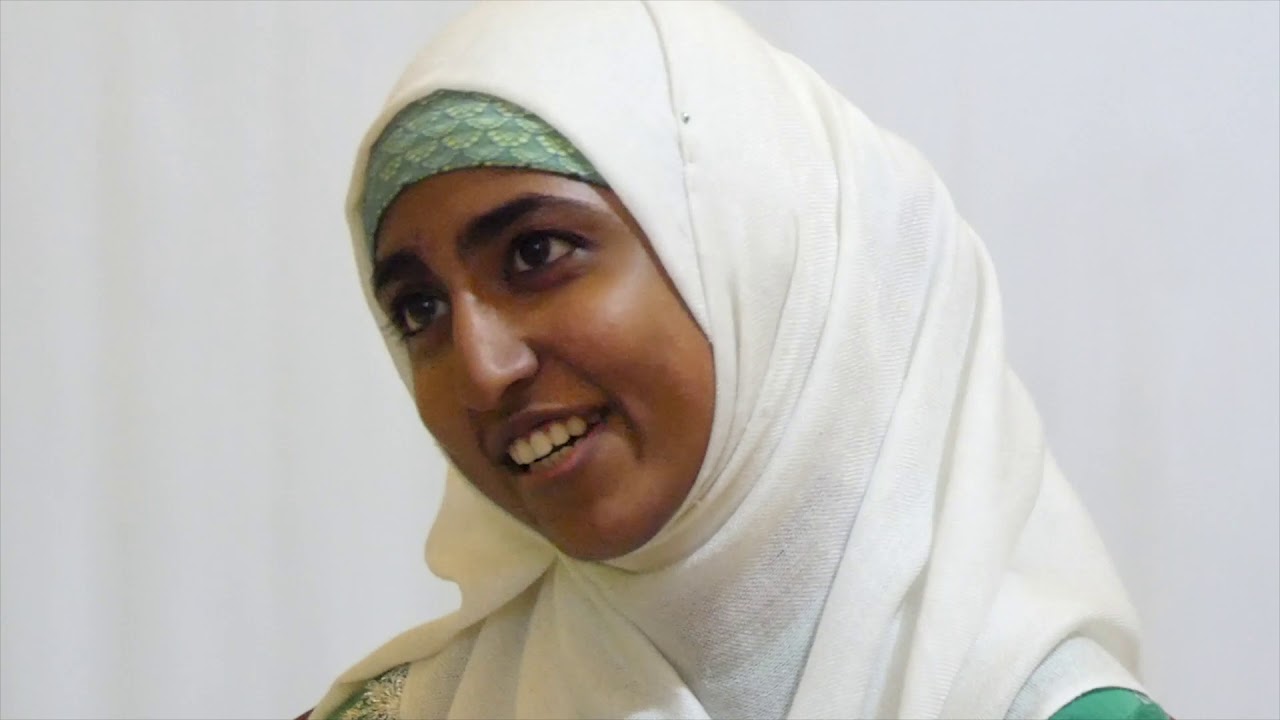 Fareenah Maria is the youth representative of United Religions Initiatives (URI), a global grassroots interfaith network whose headquarters are located in India and Sri Lanka. Among all the different activities that URI brings forward, such as youth development training and programmes for women empowerment, the “Iftar Party” has revealed itself to be a unique occasions, where multitude of people from different faiths join the Iftar, the evening meal with which Muslims end their daily Ramadan fast at sunset. 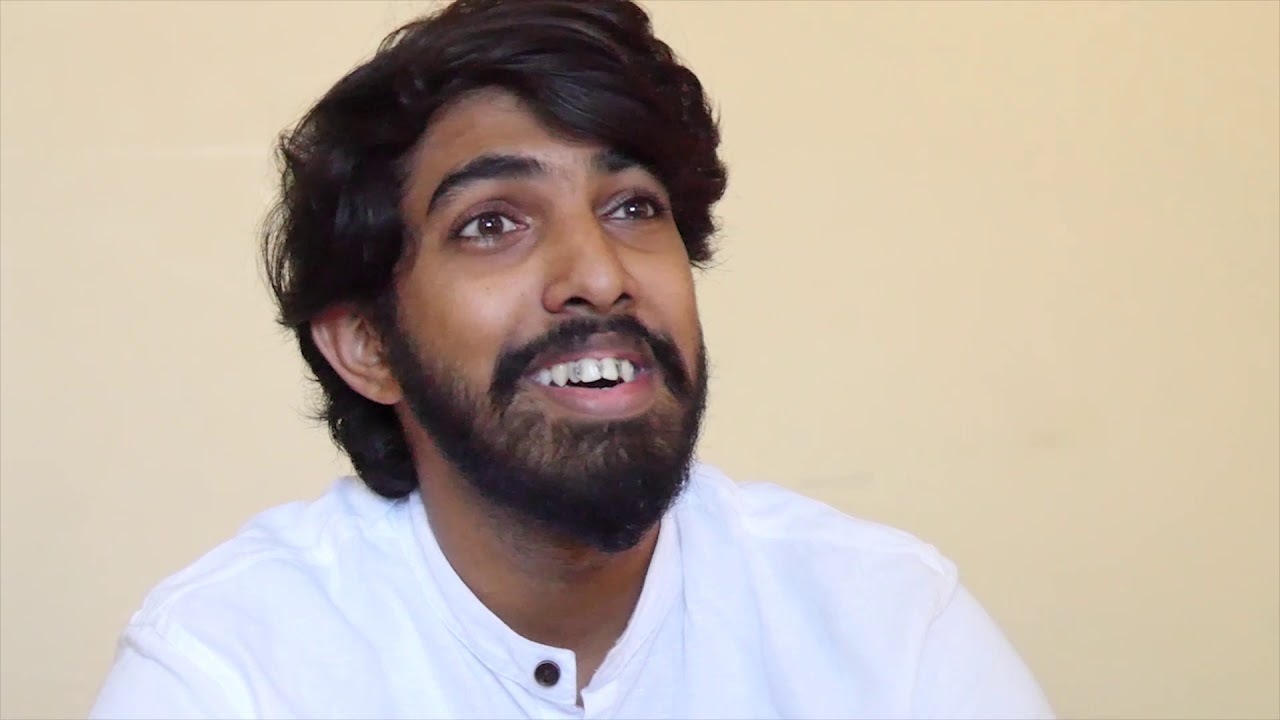 Shifan Rafaeli is the representative of the Center for Islamic Studies, based in Sri Lanka. Shifan is the main founder of an initiative, the originality of which lies in the organization of tours to mosques for non-Muslims who wish to explore and learn about these sacred spaces. The inauguration of this intercultural exchange in May 2017 was a real success – hundreds of participants enthusiastically joined the wonderful opportunity. 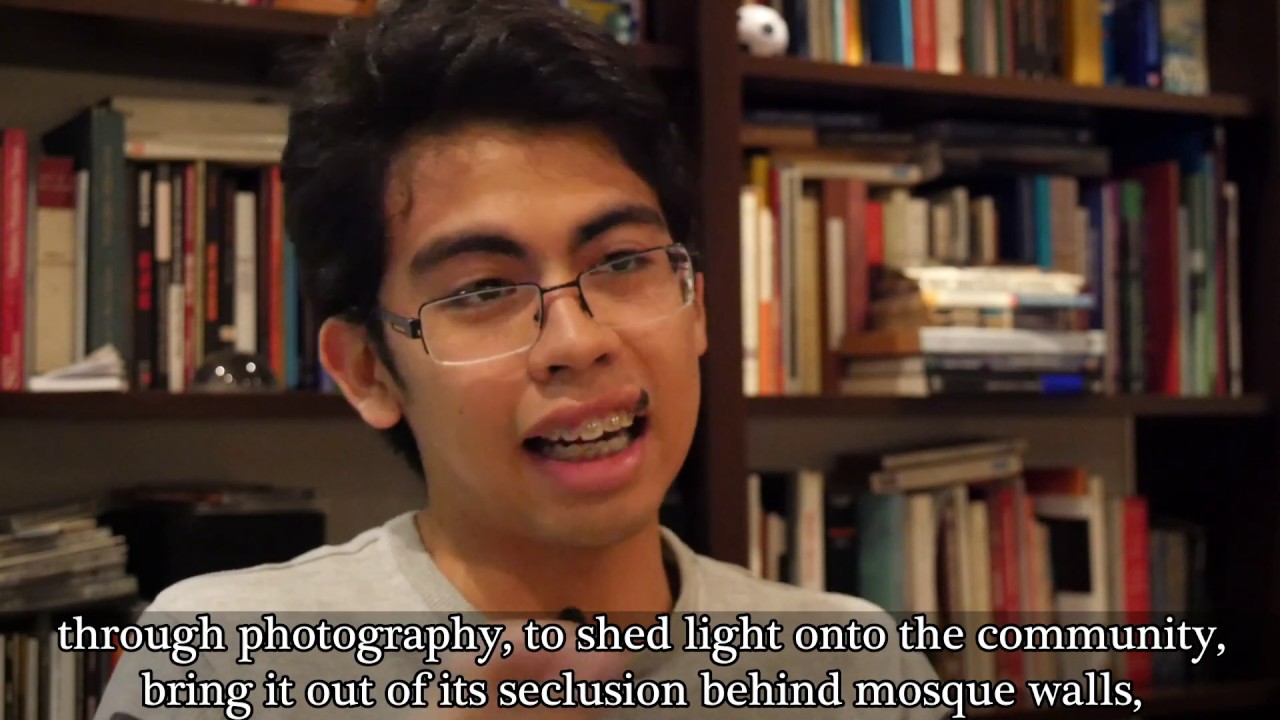 Interfaith Dialogue through Photojournalism in Lima

Cesar Cavero is a deistic Peruvian student of journalism who launched an individual initiative in his faculty with the intention to break down barriers between the Muslim and local communities in Lima. The uniqueness of Cesar’s project is his photos collection, which portrays the life of the Islamic congregation in the Peruvian capital, shedding light on the traditions of the Muslim community outside the walls of the mosque. 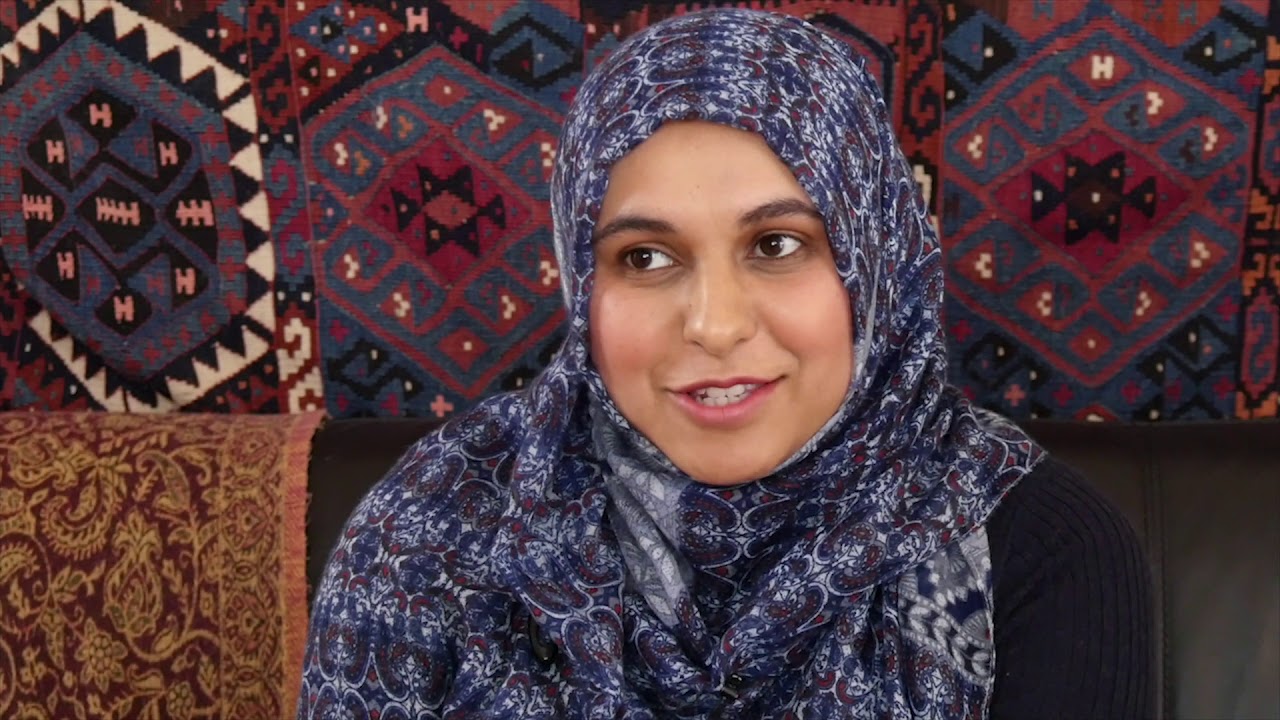 Initiatives of the Muslim Community in New Zealand

Saba Afzal is a community worker at the Muslim Association of Terinaki, established in New Zealand back in 2006. Migrants particularly benefit from the services performed by Terinaki’s members which, with the purpose to improve the condition of Muslim communities in the county, help them integrate into society, enhancing their sense of belonging and their feeling of being part of a community. Dialogue forums where participants share their personal stories are one of the major tools to facilitate a reciprocal understanding. 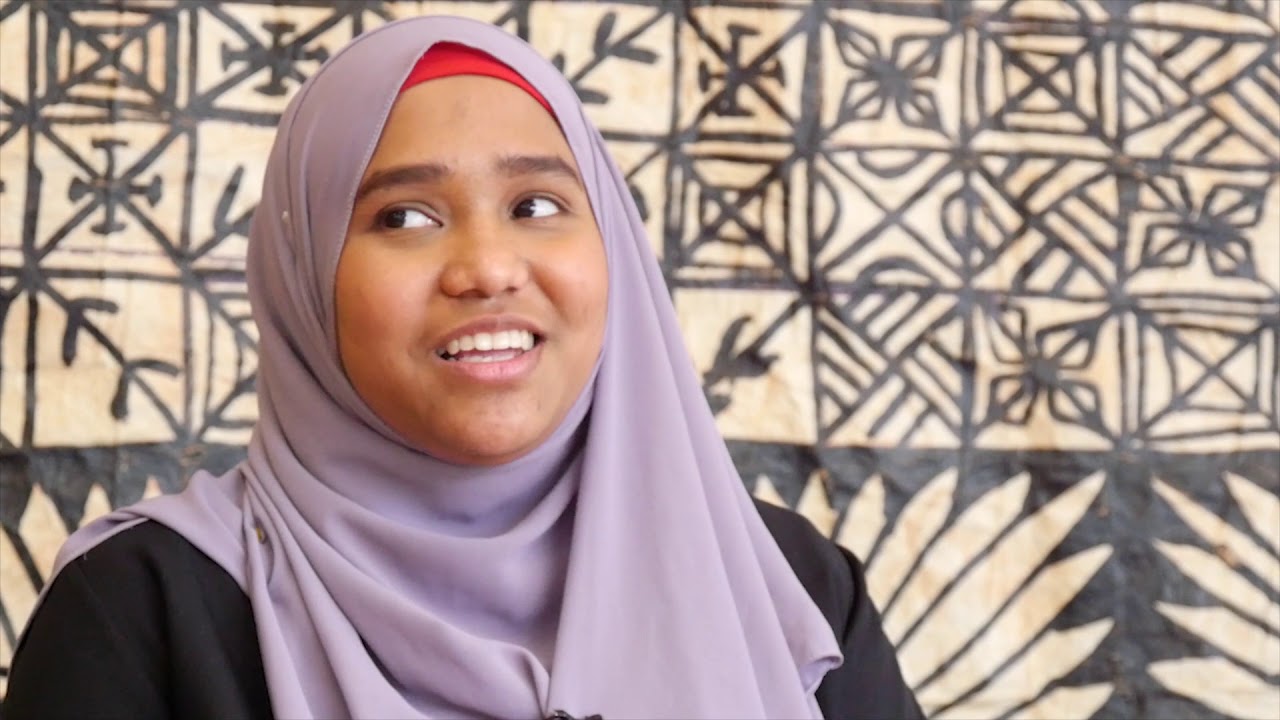 Farhanah Firdaus Francis is a young Malaysian student living in New Zealand and passionate about interfaith dialogue. She is an active member of an organization based in New Zealand called Hand Shake People, the members of which are from different faiths. The adults of the community are in charge of offering their support to the youth, educating them in order to ensure that they will be good leaders of the future. 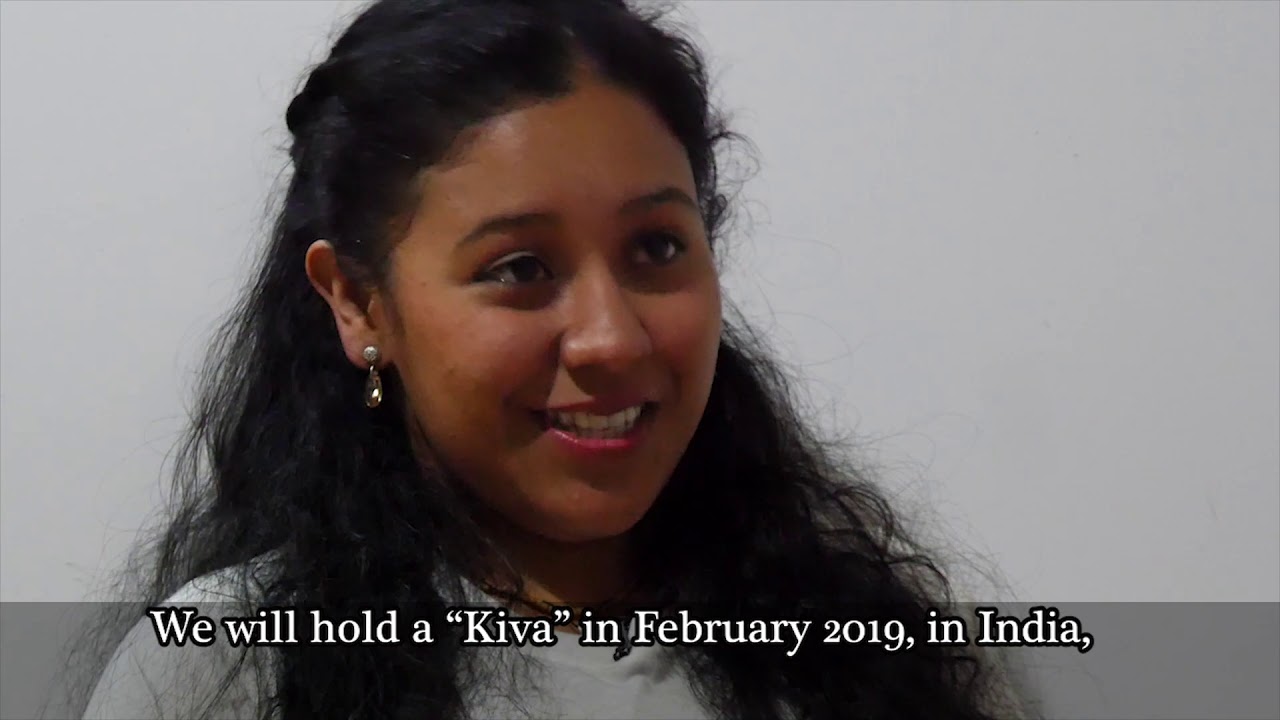 Unity in Diversity in Colombia

Jessica Patillo is the head of United Nations of the Spirit, established in Colombia in December 2015 by Parmat Ventisuami, the Spiritual Master of Krishna’s Consciousness. The main philosophy of the UN of the Spirit says that mankind has a common origin – the Great Spirit – from which everything originates and which represents the element of unification among diverse religions and traditions. 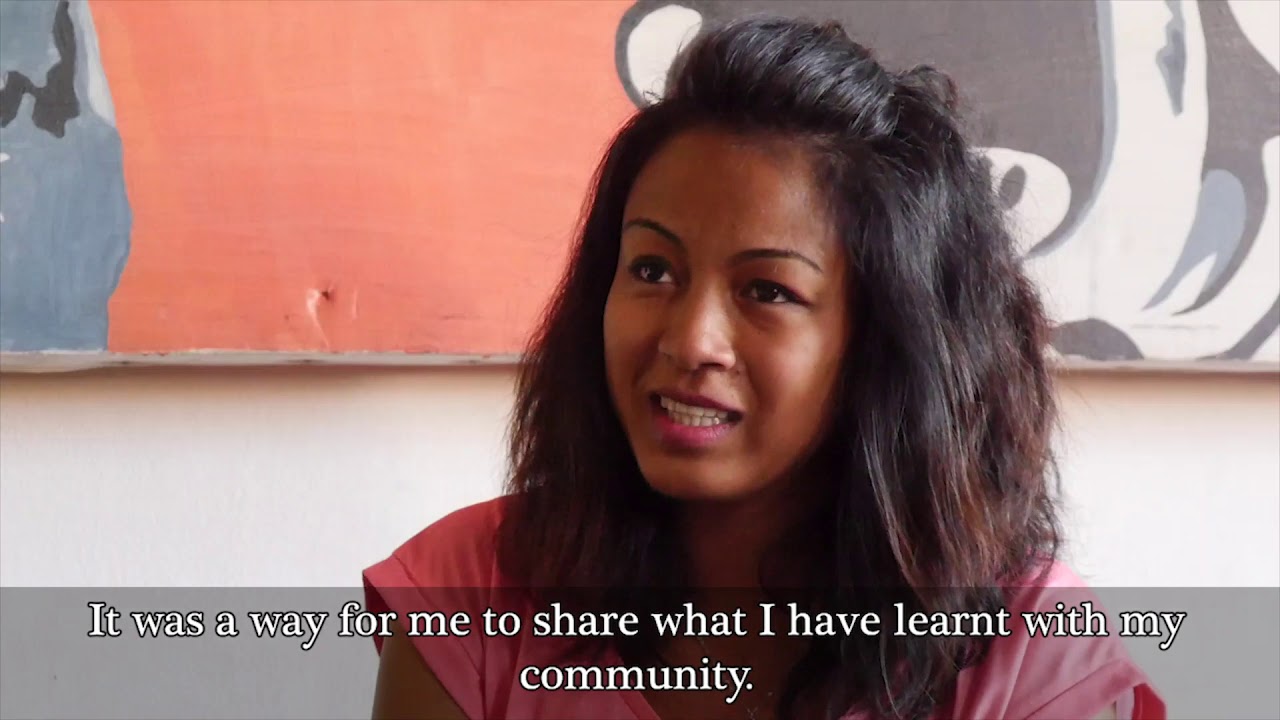 Fenesoa Sergia is a Catholic Malagasy blogger of Mondo Blog, an online journal in which she published an article about Ramadan. Particularly interested in learning more about the Islamic tradition, Sergia contacted several Muslim friends to hear their personal stories around the holiday. 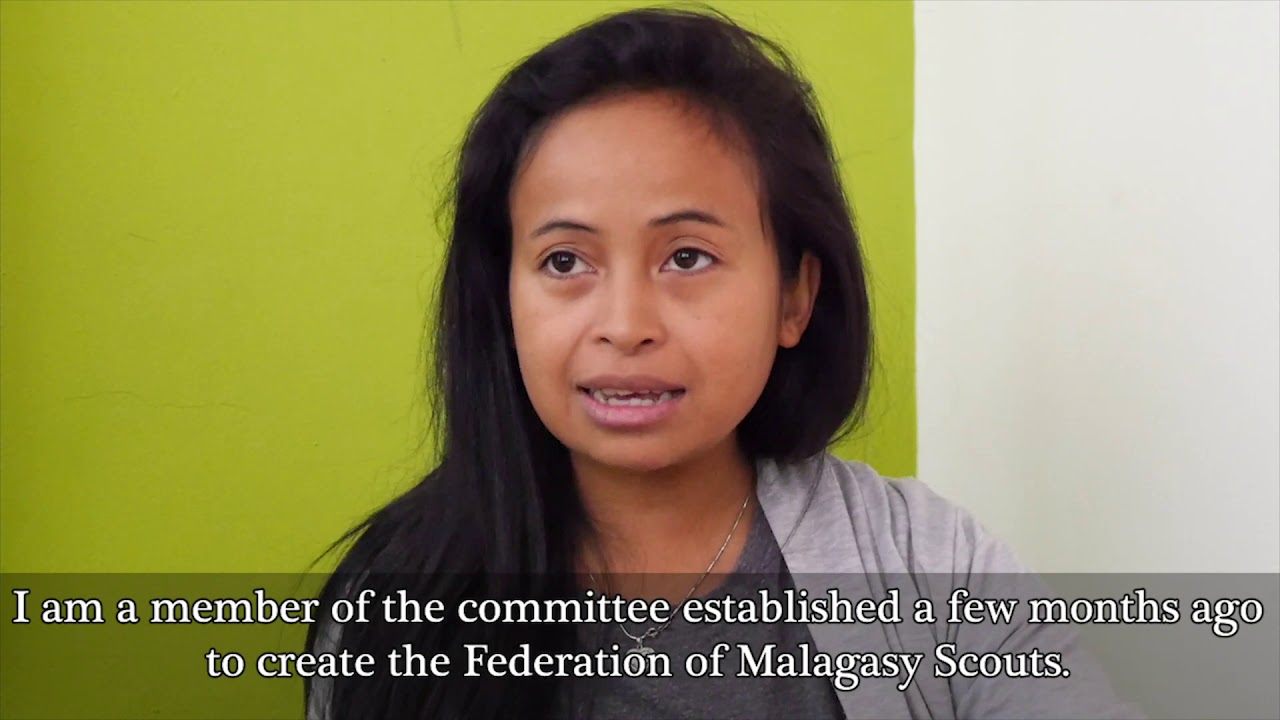 Hobisoa Raininoro, a Malagasy Protestant, is one of the promoters of the “Federation of Malagasy Scouts Madagascar”. Together with other organisations, they jointly established a “Youth Forum” for dialogue, showing an example of unity through the “mix” of the religious traditions. 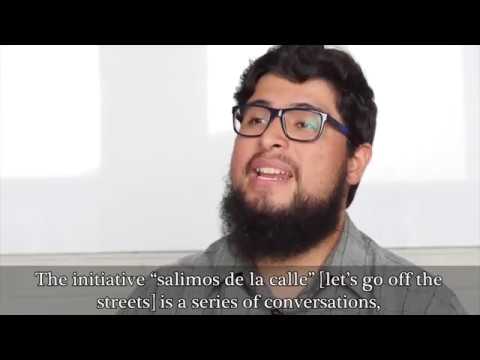 Joel Aguilar is the Program Director of the Center for Transformative Mission in Guatemala, country where, notwithstanding the wide variety of beliefs, interfaith dialogue is not very common. The Transformative Mission organizes training events in the theological field addressed to emerging leaders of different religious denominations called to face daily poverty and violence. The training is designed to develop a form of spirituality that would support the leaders in coping with these difficult situations. 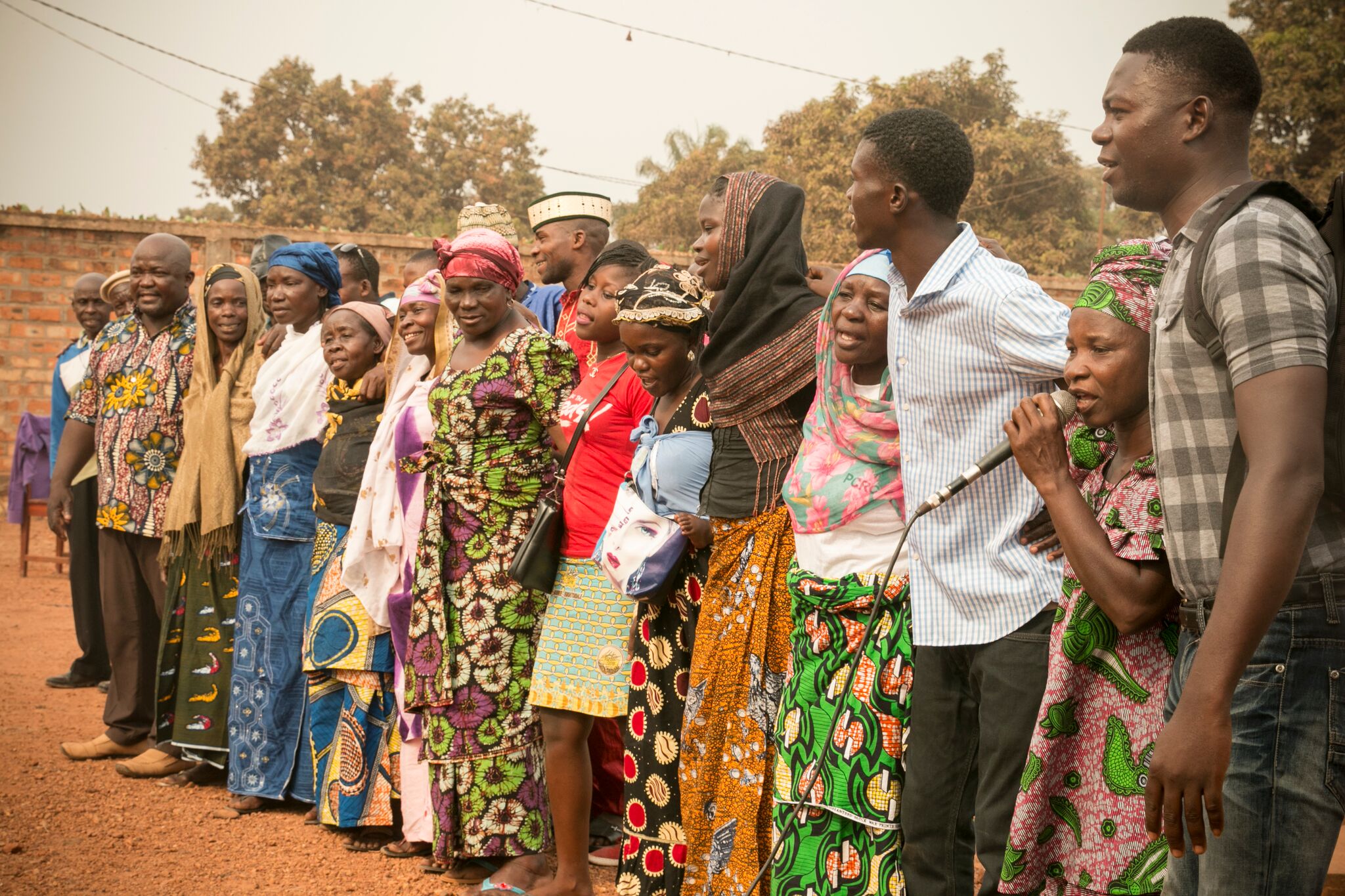