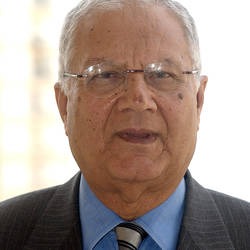 For Dr. Sammak, dialogue is a way of life. It is the culture of building bridges between peoples of different religions and cultures, and the art of searching for the truth in the point of view of the other. Career Summary: Secretary-General of Lebanon’s National Committee for Christian-Muslim Dialogue Secretary-General of the Islamic spiritual Summit (Sunnit-Shiit-Druze-Alawite) in Lebanon Secretary of the Arab Group for Christian-Muslim Dialogue. Member of the Board of Presidents of the World Council for Religions for Peace – New York Writer and political commentator in important Newspapers like Al-Ittihad – Abu Dhabi and Al-Mustaqbal – Beirut and author of 30 books Biography as at  27.11.17