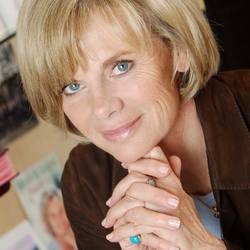 Elisabeth Guigou has been elected as President of the Anna Lindh Foundation in 2014. She has been a Member of the National Assembly for Seine-Saint-Denis since 2002 when she was elected Vice-President of the National Assembly (2011) and Chair President of the Foreign Affairs Committee. Mrs Guigou was the Minister of Employment and Solidarity from 2000 to 2002, a Minister of Justice from 1997 to 2000, and a Minister of European Affairs from 1990 to 1993, during the campaign on the Maastricht Treaty, before she was elected to the European Parliament. Throughout her time in parliament, she served as vice-chairwoman of the Committee on Institutional Affairs. During 1994–1995 she was member of the Tindemans group. Together with Elmar Brok, she represented the European Parliament in the negotiations that produced the Amsterdam Treaty. Biography as at 06.12.17