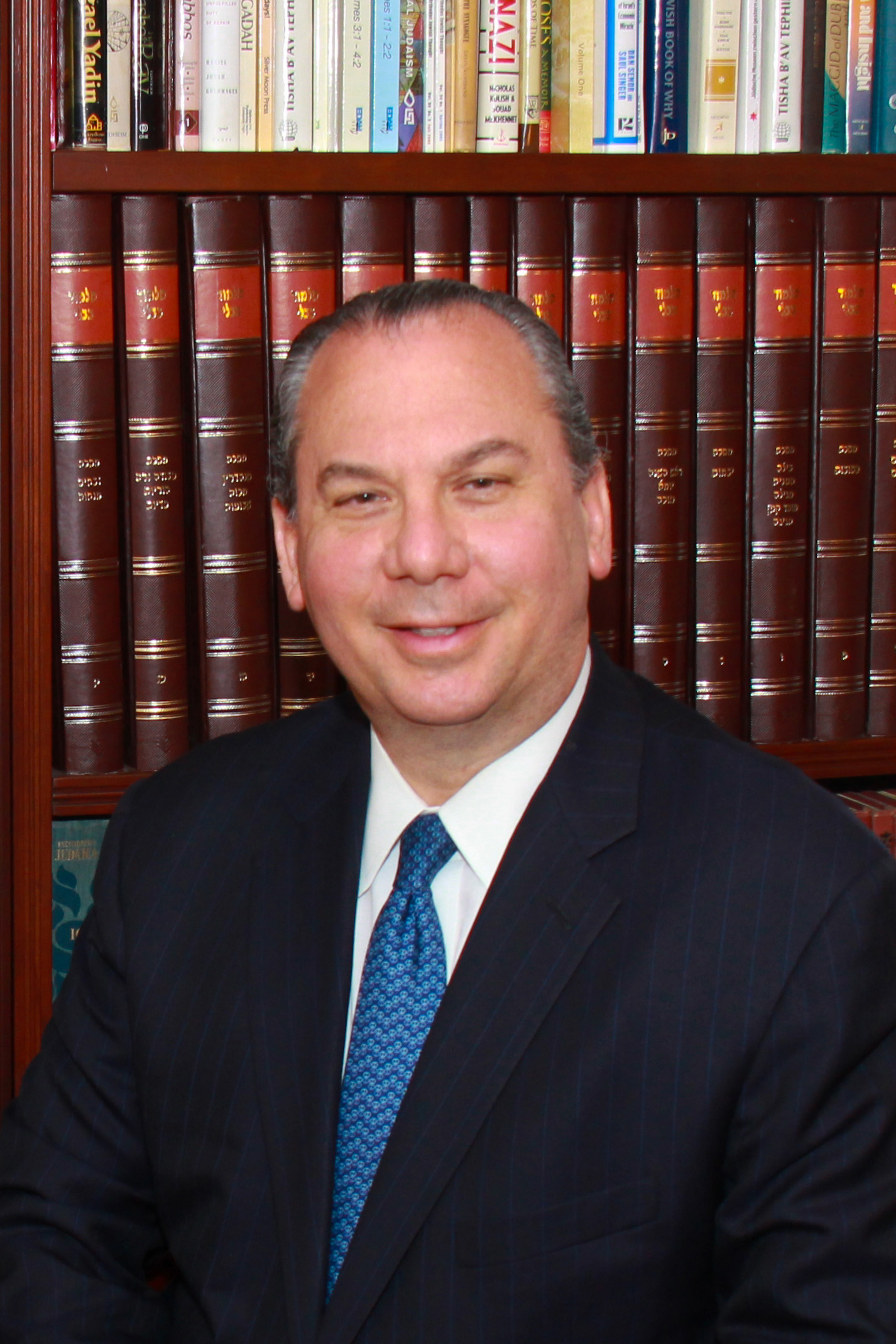 Rabbi Marc Schneier founded the Foundation for Ethnic Understanding in 1989 in order to help improve relationships between members of different ethnicities. One of the Foundation’s initial missions was to spearhead the rebuilding of the historic alliance between Jews and African Americans. His organization has since evolved towards helping to educate and improve the relationships between members of different ethnic and religious divides, including followers of Judaism, Islam and Christianity. A trailblazer in the field of Muslim-Jewish relations, Schneier created and spearheaded the annual Weekend of Twinning’s of Mosques and Synagogues across the globe; the annual meetings of the Gathering of European Muslim and Jewish Leaders (GEMJL) in Paris and Brussels; multiple unity missions to the United States by Muslim and Jewish Leaders from around the world; and the first Summit of Rabbis and Imams in New York (2007). He was appointed to the Steering Committee of the Kingdom of Saudi Arabia’s World Conference on Dialogue convened by King Abdullah bin Abdulaziz Al Saud. Schneier has also been appointed to the Executive Steering Committee of the Multi-Religious Campaign Against Anti-Muslim Bigotry in the United States. He has been received by countless governmental leaders and addressed a handful parliaments, including being one of the first rabbis to be received by Palestinian President Mahmoud Abbas and Prime Minister Rami Hamdallah at their residences in Ramallah. In 2011, Schneier was the first Rabbi to be hosted in Bahrain by King Hamad bin Isa Al Khalifa. He is a member of the advisory forum of the KAICIID (King Abdullah Bin Abdulaziz International Centre for Interreligious and Intercultural Dialogue). Schneier has also published two books. Sons of Abraham: A Candid Conversation about the Issues That Divide and Unite Jews and Muslims which illuminates how each of its co-authors overcame the temptations of fundamentalism to embrace a more pluralistic version of faith. The book includes a joint commitment to build a global movement of Muslims and Jews committed to communication, reconciliation and cooperation. The foreword was written by former President Bill Clinton and was sponsored by the King of Morocco, His Majesty Mohammed VI. He also is the author of Shared Dreams: Martin Luther King, Jr. and the Jewish Community, which documents Dr. King’s relationship with the Jewish community. Both books are used as inspirational and educational materials for students from different ethnic and religious groups to utilize in developing everlasting relationships with their peers of other denominations. Schneier is the recipient of many awards, including: The Kelly Miller Smith Ecumenical Award from the Southern Christian Leadership Conference; The NAACP Martin Luther King, Jr. “Measure of A Man Award”; The Ellis Island Medal of Honor; The Civil Rights Leadership Award in Honor of Dr. Martin Luther King, Jr.; The New York State Martin Luther King, Jr. Medal; the American Civil Rights Education Services Civil Rights Award; and the Interfaith Award from the Islamic Center of Long Island. In 2009, he was inducted into the Martin Luther King Jr. Board of Preachers at Morehouse College in Atlanta. He has served as President of the New York Board of Rabbis and Chairman of the World Jewish Congress, USA. In 2016, he received the New York City Council Award for his groundbreaking work in Muslim-Jewish relations. In 2017, Schneier was the first Rabbi to be appointed as Grand Marshal at the Annual Muslim Parade in New York City. He has been named one of the 50 Most Prominent Jews in the United States by The Forward and one of America’s Top 50 Rabbis by Newsweek Magazine. Schneier is the Founding Rabbi of The Hampton Synagogue. He currently divides his time between New York City and Westhampton Beach.