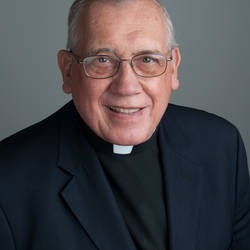 Board Member, Council for the Parliament of the World's Religions

Rev. Dr. John Pawlikowski has studied the Nazi Holocaust extensively. His scholarly interests include the theological and ethical aspects of the Christian-Jewish relationship and public ethics. A leading figure in the Christian-Jewish dialogue, he is the former president of the International Council of Christians and Jews and author of Christ in the Light of the Christian Jewish Dialogue and co-editor of Ethics in the Shadow of the Holocaust.