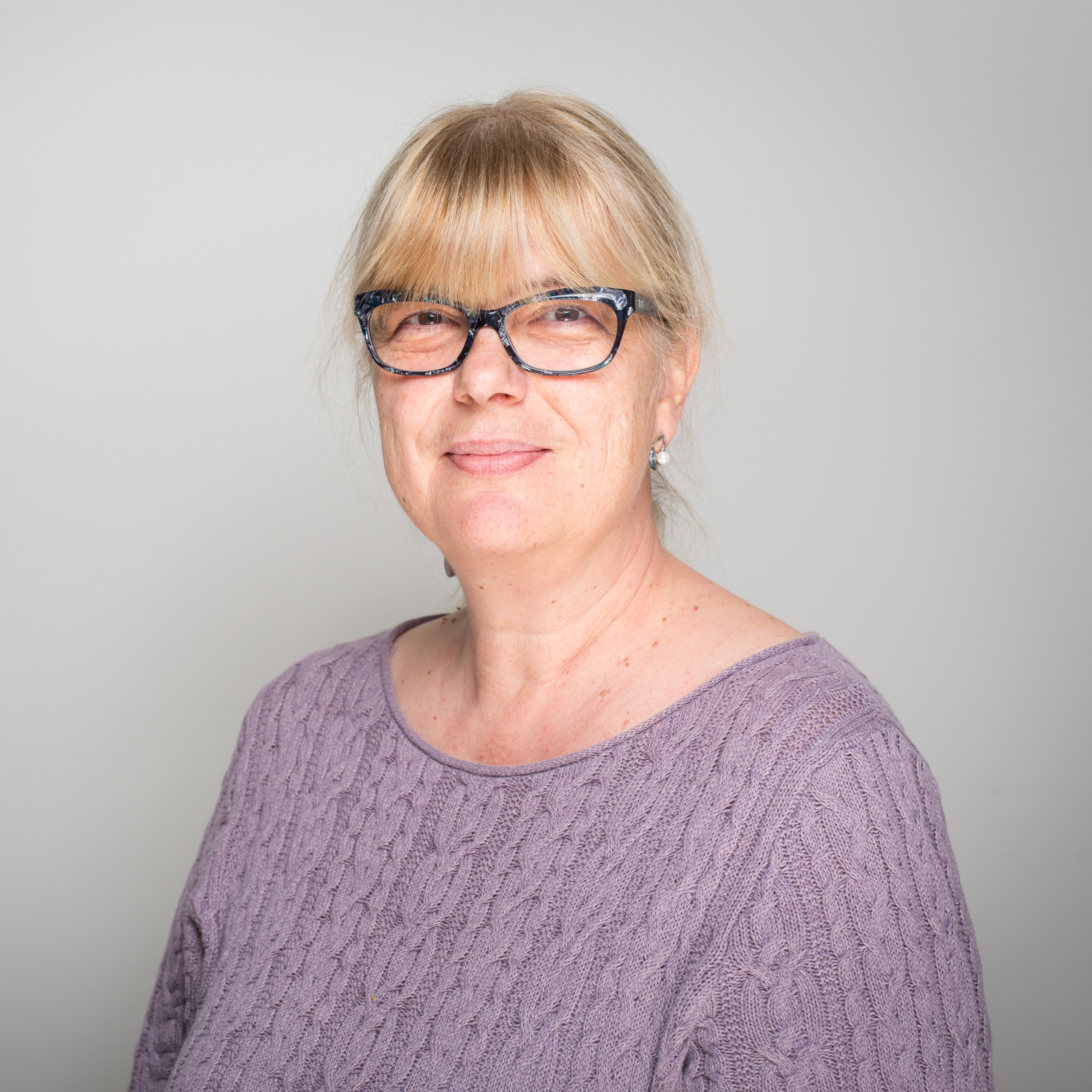 Dr. Adriana Bara teaches Theology at Concordia University and in her courses, she promotes a sincere interreligious dialogue without over-simplification or compromise, which does not require religious neutrality or the watering down of the dialogue partners’ faith. On the contrary, she holds that one needs to be deeply religious and knowledgeable of his or her own faith tradition, sincere and open to a genuine encounter with others. Adriana believes that in trying to better understand the other, one understands himself in a deeper way.

In more than 50 years of existence, her organization, the Canadian Centre for Ecumenism, has contributed substantially to the broader reconciliation and peace between people of different religions, stimulated dialogue, faith, hope and beauty expressed through arts. Adriana wishes to continue the Centre’s tradition and aims to be an ambassador of goodwill and peace.

Adriana believes that in the great religious traditions, there are potentials and inexhaustible reserves of peacemaking. She works to bring about freedom from fear of the other, so as to approach our neighbour through dialogue because every human being is our neighbour. She trusts that “God’s command to love your neighbour as yourself and our response to this command of love, casts out fear.“

To organize in Montreal a permanent Interreligious Forum for Peace composed by 12-20 people representing different religions. The Forum will meet every two months and will organize a major annual event: The Interreligious Festival for Peace: through Art, Culture and Education intended for the general public.

To organize an International Conference as part of our third edition of the Interreligious Art Festival to be held on October 2020 on the topic: Migratory Flows and Fundamental Rights – Wars, Economic Reasons, Ecological Disasters. We believe that exchange between religious leaders and scholars in Canada, and former KAICIID International Fellows around the world, could be of a benefice for both groups. Canadians would learn from the international guest-speakers what they can do to build a better society where the integration of displaced persons should be a priority. At the same time, the international guest-speakers could learn how Canada succeeds to keep peace among its citizens of different religious, cultural, and ethnic backgrounds.