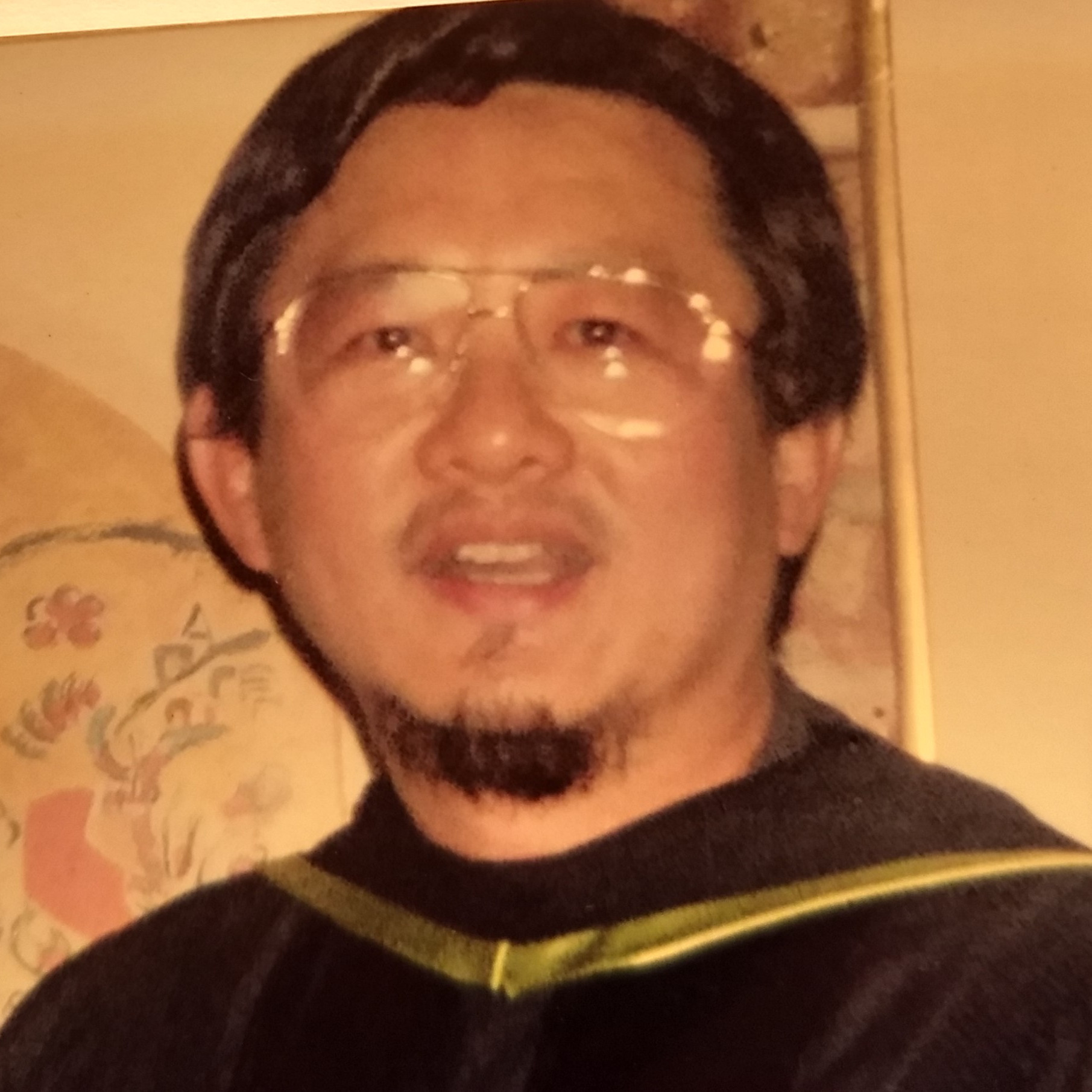 Edmund is a scholar of Asian Christianity and interreligious dialogue. He began his career as a De La Salle Brother and high-school teacher in Malaysia. He then headed the interreligious dialogue office of the Asian Bishops’ Conferences between 1996 and 2004, before teaching at a graduate school of theology in Chicago for seven years. Since 2011, he has been on the faculty of the Australian Catholic University and is also an Honorary Fellow of the University of Divinity (Melbourne) and Visiting Researcher at Radboud University Nijmegen (Netherlands). He has a BA in psychology, an MA in human development, and an MA in religion (all from the United States) as well as a PhD in intercultural theology from the Netherlands. He is the author and co-editor of eight books, the most recent being Asian Christianity and Theology (Routledge Publishing), Confucianism and Christianity (Routledge Publishing), and World Christianity Encounters World Religions (Liturgical Press). He has delivered keynote addresses, lectured and run formation programmes in Australia, Asia, Europe and the United States.

Through the university I recruited participants for this short course. Most were former students of my Christian theology classes with no exposure to interfaith dialogue. Many are teachers in Catholic schools and others are still completing their teaching degree.
About 80 Christians were exposed to the positive theologies embraced by the Church vis-à-vis other religions and interfaith dialogue. They have learned the basic teachings and practices of the various religions, especially where they diverge and/or converge with Christianity. They have engaged in open and honest discussion on aspects that challenge them about Christianity’s relationship with other religions. They have explored areas where they can engage in constructive dialogue and collaboration with their religious neighbors.