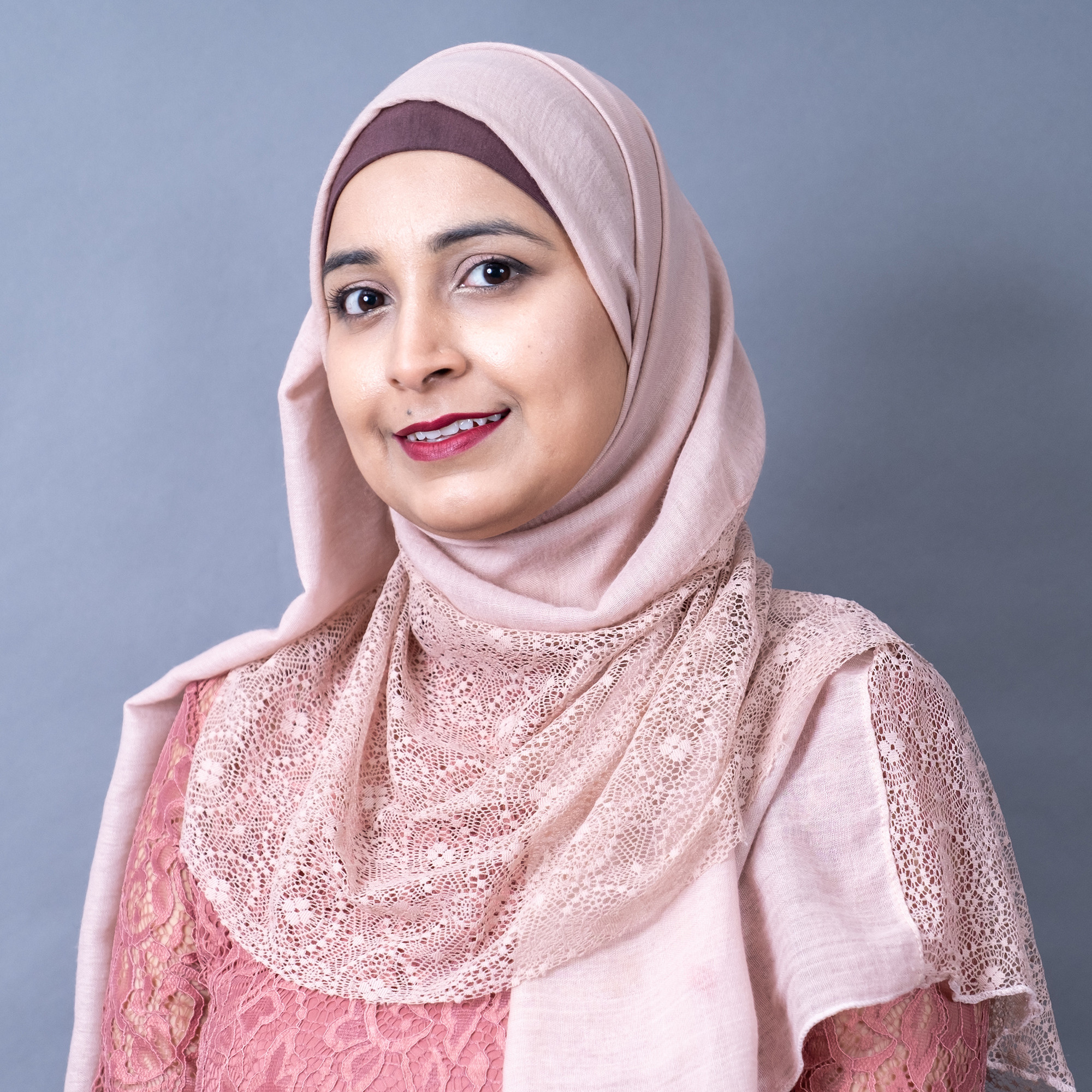 Farha Iman is pursuing her doctorate in interfaith foundations in Islam and Christianity from the Sophia University Institute (promoted by the Focolare Movement and erected by the Holy See) in Florence, Italy.

Ms. Iman is one of the founding members and General Secretary of Sarva Dharma Samvaad (All Religions Dialogue), Delhi, India. She has also worked as a researcher for Arigatou International-UNESCO on a project called, “Best Practices of Interfaith Dialogue by/for Youth” through which she explored best interfaith practices in 50 different countries of the South Asian and Pacific Region.

She has been actively engaged in interfaith dialogue in Delhi with several organizations. She has presented several academic papers; facilitated trainings and workshops on Interfaith, Islam, Globalization, Religious Minorities, Peace and Conflict in India, Bangladesh, Thailand, and Singapore, respectively. She graduated with a B.A. in social work in 2007 and obtained a Master’s Degree in conflict analysis and peacebuilding from the Nelson Mandela Centre for Peace and Conflict Resolution, Jamia Millia Islamia, New Delhi in 2019.

She has been fascinated by religion since her school days. Questions such as ‘How does God see the unity of/in/within Humanity despite creating differences at every level?’ mesmerizes her.

India is very religiously diverse country. It is the land of almost all existing religious traditions. However, from the last decade, increasing communal tensions are creating disturbance in the harmonic social fabric of India. Although, there have been several efforts to tackle the issues by NGOs and the governments, but it seems that religious conflict is increasing day by day. With the advent of the communal tensions in the world, emerged the modern IRD field. This field is quite and it is very difficult to find good reading material, toolkit, techniques and guidebooks to conduct IRD activities. Scholars, practitioners, governments and institutions are working to tackle the issue through many ways. This project is a small contribution in the same direction.

The Interreligious Dialogue Toolkit for India will be an analysis of current conflicts and issues country is facing. The toolkit will include the socio-political, legal and religious analysis which creates opportunities and challenges for IRD practices in the region. It will be practical tool guide for IRD practitioners in the country. It can also be used in south Asian region with modifications.
It will provide new generation of IRD practitioners a good understanding of status and situation of IRD in India. There are many initiatives going on in India but they are not very well connected. It will serve as a network of exchange, and will lead to institutional cooperation.