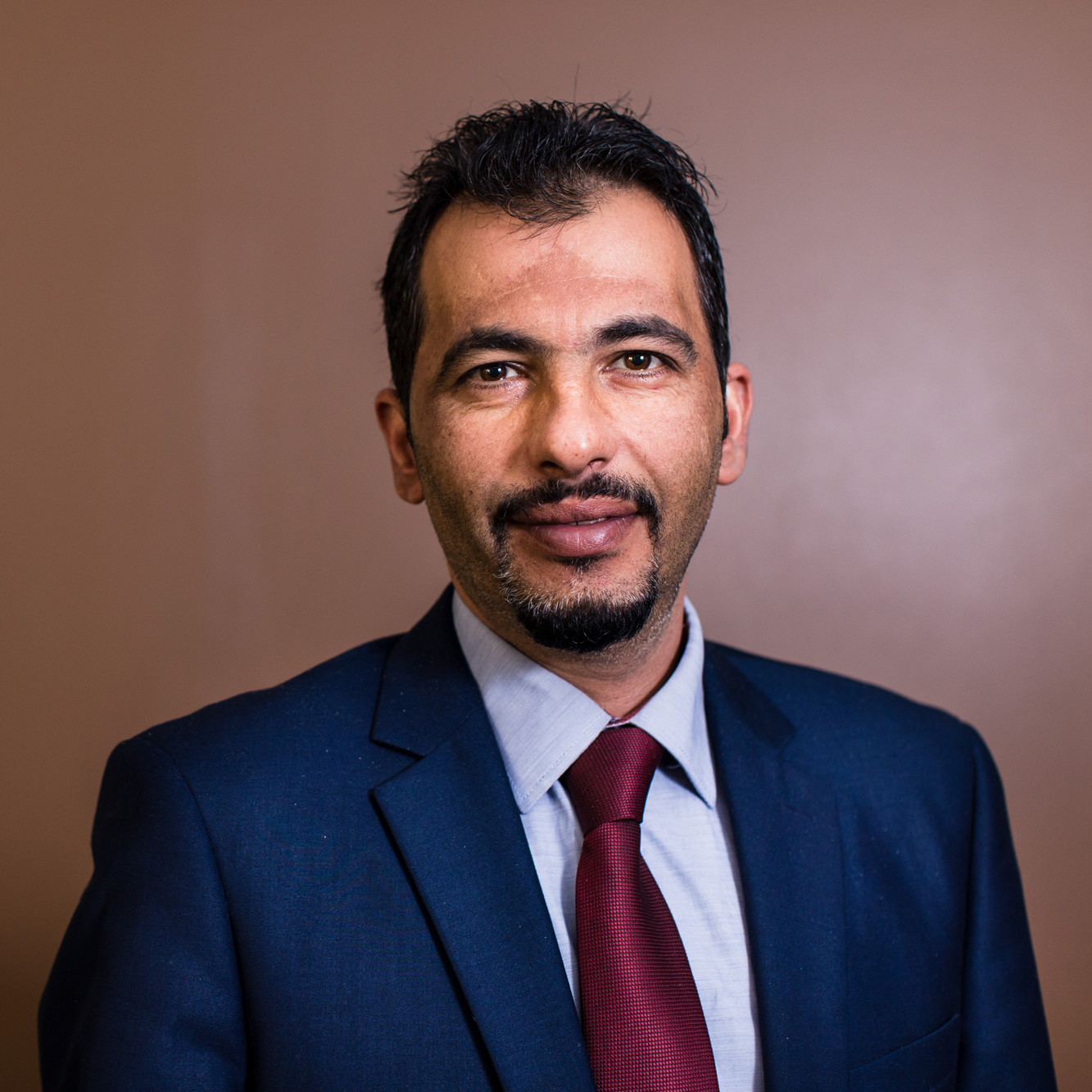 Since 2004, Hani has been the Programme Manager of “Taawon for Conflict Resolution” in Palestine. He has years of experience in vocational capacity building and employability programs as well as training in working with conflict. He holds a master’s degree in American studies from Palestine University, and a diploma on international human rights and nonviolence.

In addition, Hani is a research assistant working with conflict, identity, citizenship and conflict resolution. In his capacity as a certified trainer, Hani has participated in dozens of seminars and workshops, both within Palestine and internationally, on responding to conflict, peacekeeping, combating poverty and social exclusion, mediation and conflict resolution, dialogue, culture and good governance, etc.

The project aims to improve the religious public speech of Imams and female religious leaders-Waethatin its areas of intervention through three main actions: first, it surveys local communities’ needs and suggestions for improved public religious speech towards peacebuilding and anti-radicalization; second, it builds the capacities of the Imams and female religious leaders, as well as the youth of the localities; third, it improves the communication between the communities and the Ministry of Waqf to improve its responsiveness to communities’ needs; and fourth, it encourages youth to play a more active role in social action.

Despite the growing recognition of the important role that religious leaders and religious institutions can play in deepening the concepts of civil peace, preventing conflicts and consolidating the values ​​of coexistence, and dialogue, there is a real lack of understanding the important and vital role of the clerics in consolidating the values ​​of peace, dialogue and coexistence. They are unfortunately marginalized in dealing with conflicts and often their role remains limited in religious, ceremonial and spiritual issues.
Through the initiative, a group of clerics will be trained in the field of religious mediation, the first of its kind in the Arab world, where participants will be able to intervene directly in the treatment of religious conflicts. The initiative will also provide a guide to religious mediation, which oversees a group of religious seminaries in order to press for the adoption of educational quotas and curricula on dialogue and religious mediation.