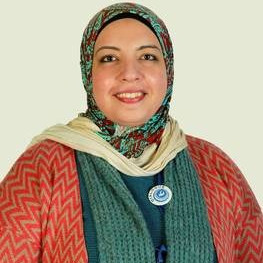 She published her first two works in Arabic on balanced leadership from an Islamic perspective. Also, she was nominated by the US embassy in Cairo in September 2014 to join the International Visitor Leadership Program (IVLP), Women Leaders: Promoting Peace and Security. A multi-regional exchange program allowing participants to exchange experiences and a chance for cultural exposure.

Heba participated in many events, meetings and workshops that serve interreligious and intercultural dialogue including a workshop with Musawah, an international organization that aims on achieving equality within families.

Women’s Voice for Peace covered over the past two months since the beginning of its launch on Social media any important topics including:

The interaction online created a good feedback that attracted the attention of mass media including TV, Radio and national press.