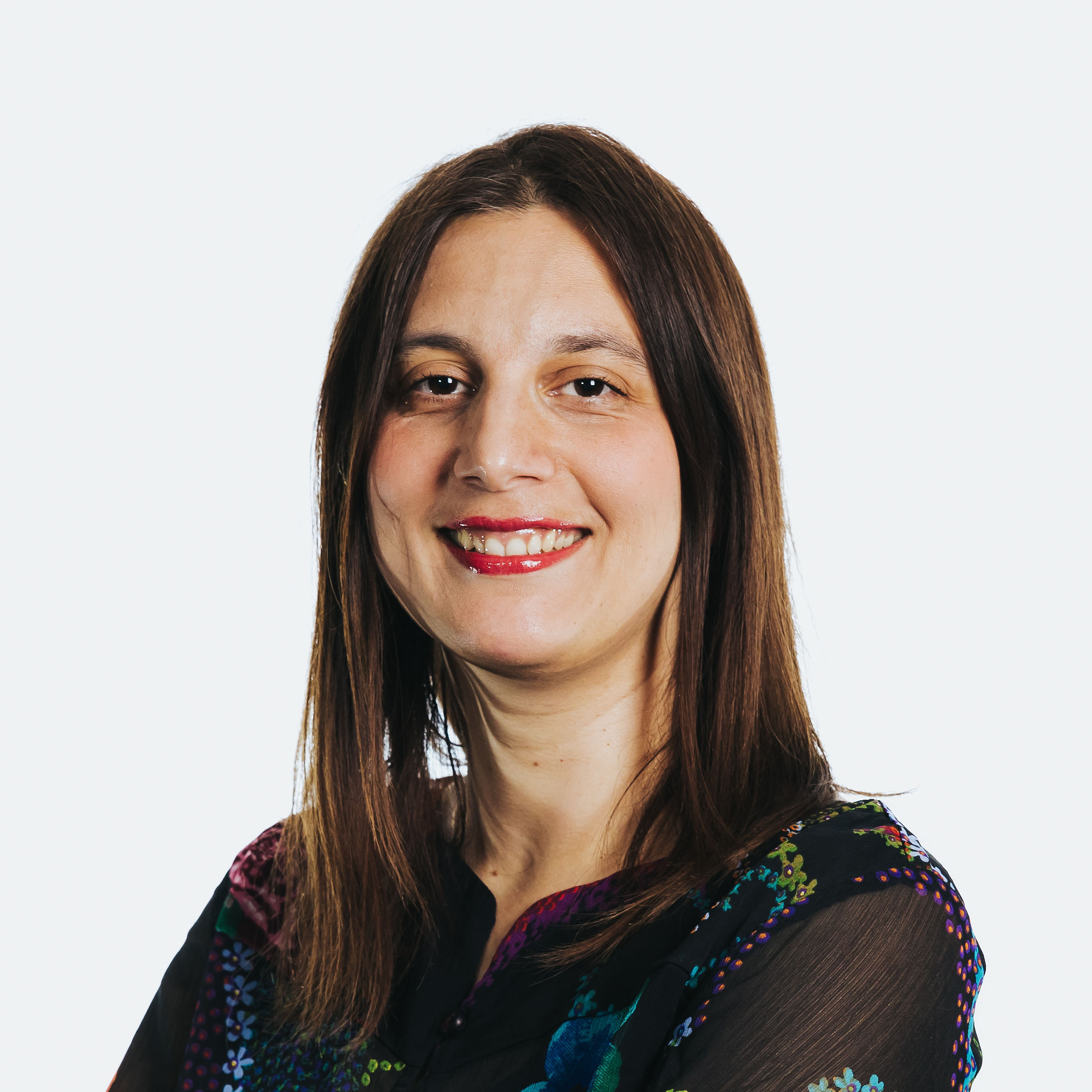 Religion Journalist and President of the NGO “Forum on Media, Religion and Culture of Remembrance”

Jelena is a religion journalist and president of the NGO “Forum on Media, Religion and Culture of Remembrance.” She holds a bachelor’s degree in political sciences and a master’s degree in theory of culture, both from the University of Belgrade. As a recipient of the German Academic Exchange Service (DAAD) scholarship, she also acquired an MA in religious studies from the University of Erfurt in Germany. She is currently a PhD student at the University of Regensburg, Germany. She has published scientific articles in Serbia and abroad. She works as a journalist for the weekly Vreme, an independent news magazine, writing mainly analytical articles about different aspects of relations between religion, society, culture and politics, interreligious dialogue and human rights; as well as conducting numerous interviews with various religious leaders. Since 2020 she has been the European representative of The International Association of Religion Journalists. She has organised various round tables, conferences and trainings that aim to bring together religious leaders and religious youth from the region and encourage them to communicate about their mutual relationship, their societal role and attitudes toward society, common values, as well as joint work on important social issues, including facing the past, freedom of media and reconciliation processes.