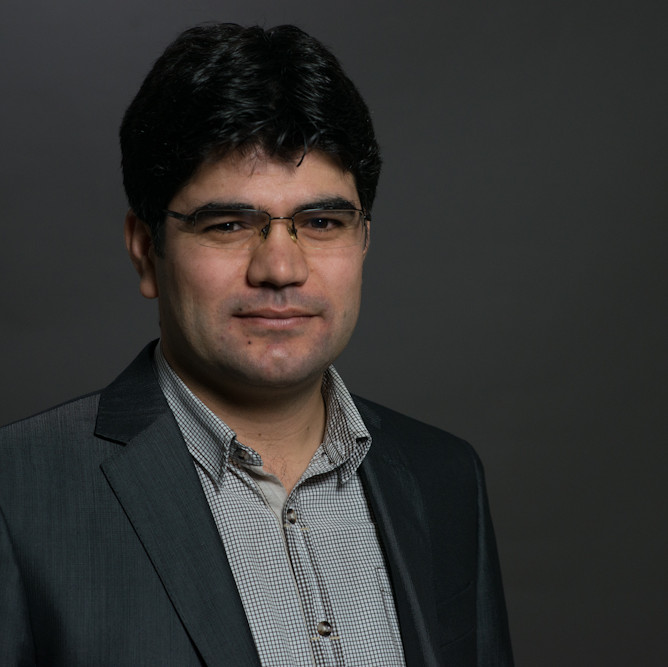 Kenan Çetinkaya (Ph.D.) was born in Malatya, Turkey. He holds a BA (2006) in Islamic Education from Ankara University and an MA (2009) in Theological Studies from the University of Saint Thomas, Houston, TX. He earned his Ph.D. (2014) from the Department of Religion, Temple University, Philadelphia, PA. His dissertation title is Turkish Response to the Christian Call for Dialogue. And since 2013, he has been working at Bozok University Department of Philosophy and Religious Studies, Turkey since 2013. His professional experience in the area of interreligious dialogue started during education in the USA, where he was able to foster dialogue within a number of different platforms. To better learn about Christianity and Judaism, he pursued a Masters’ degree in a Catholic seminary and took courses on Judaism in a Rabbinical College during his doctoral degree. His motto is “success through challenges.” He is the editor of a Turkish book, Birlikte Yaşama Kültürü ve Diyalog (Coexistence and Dialogue), published in December 2014. Some of his other published works include: “Three Turkish Views of Interfaith Dialogue” in Sacred Texts & Human Contexts: A North American Response to A Common Word between Us and You, edited by Nathan R. Kollar and Muhammad Shafiq, 2014; “Ren and Imán: A Comparative Approach to Confucian and Islamic Virtues.” International Journal of Business, Humanities and Technology 1 (2011): 135-143.

The project covers several activities for developing certain skills and knowledge of the students who take the course entitled “Tolerance and Coexistence” at Bozok University Faculty of Theology in Yozgat, Turkey. By engaging intra and inter religious dialogue with Alawi-Sunni contexts and Muslim-Christian and Muslim-Jewish dialogue, the students will be able to practice and observe challenges, projects and promises of the issue.