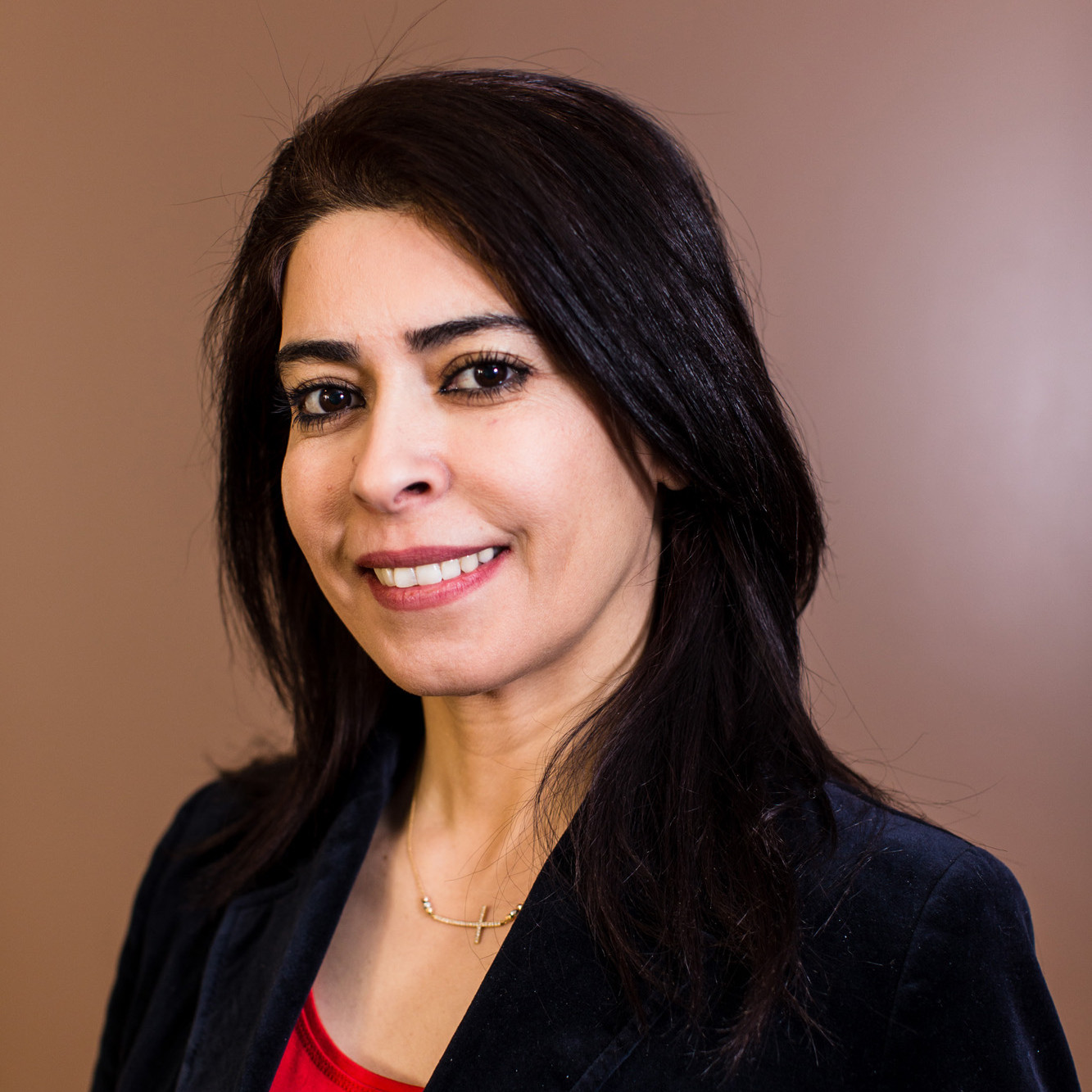 Marcelle Al-Jwaniat has a master’s degree in media from Yarmouk University, Jordan. She is also a doctoral candidate at a Lebanese university, specializing in media and communication.  She is an active volunteer with many religious centres and institutions such as the Catholic Center for Studies and Media in Jordan where she organizes dialogue activities – especially dialogue among followers of different religions, nationalities and cultures. In addition, she is a trainer for youth and life affairs. She has also participated in many training programs, conferences and workshops.

Marcelle works to enhance dialogue and understanding with others within her community. In particular, she works with women, especially on women’s dignity and equality because women make up half of the community and educate the next generation. Her motto in life is teaching, learning and openness to others.

A group of media students and a group of young journalists and media professionals in the Egyptian and Jordanian communities on how to use the media to build peace, consolidate the culture of citizenship and strengthen the value of dialogue among followers of different cultures and religions, thus contributing to the promotion of the values of love, tolerance and acceptance of the other. The belief in pluralism and diversity, the consolidation of coexistence and constructive cooperation, and the belief that we live in a single homeland, which brings together many factors and multiple aspects, as well as common destiny with its victories and challenges.