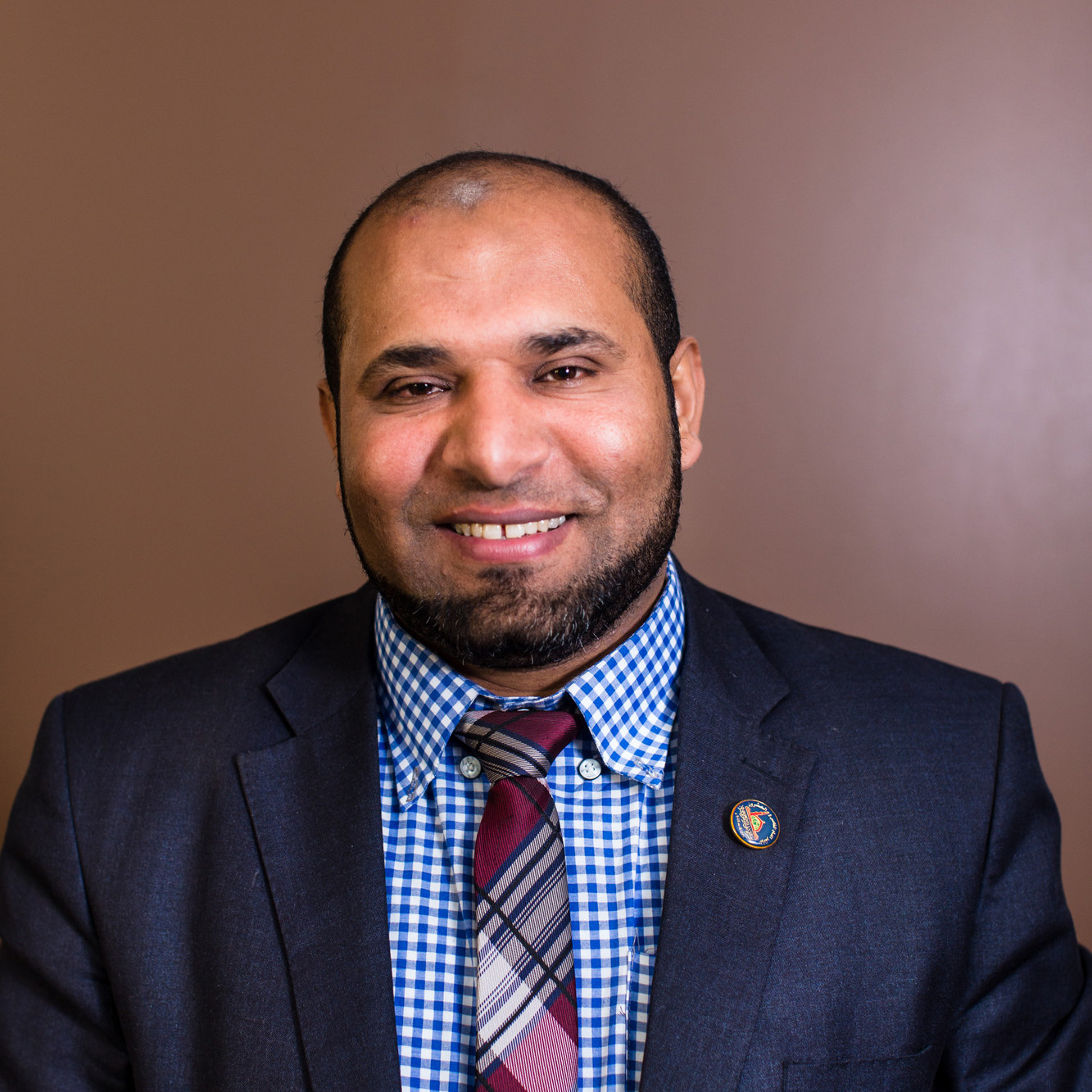 Dr. Fawzy is also a member of the Supreme Council for Islamic Affairs (SCIA) and of the Al-Azhar Center for Translation.

Since 1998 he has been delivering Friday sermons and has also led the religious activities and learning at the Islamic Foundation of Nevada, USA, in 2011. He also led the delegation of the Muslim Council of Elders to South Africa in 2015 in addition to teaching courses on Da‘wah and Interfaith Dialogue at Al-Azhar University and the American Open University, Cairo.

Dr. Fawzy has also published dozens of articles on social, religious and political reformation in newspapers, magazines and websites.

His motto is “Build a world paradise, win the Eternal Paradise”.

Interreligious Dialogue: The role of Clergy and Academia in Peacemaking and Promoting Citizenship

Currently the humanity is experiencing a very crucial moments. It is the first time that human existence is exposed to several existential risks and global catastrophes. Modern human communities did great efforts to enhance the belief in “roundtable dialogue” and promote citizenship. However, it seems that these concepts still have long way to go in the Middle East. It is necessary to motivate religious young leaders, writers and academicians to adopt and respect these lofty human principles for the welfare of the entire communities.