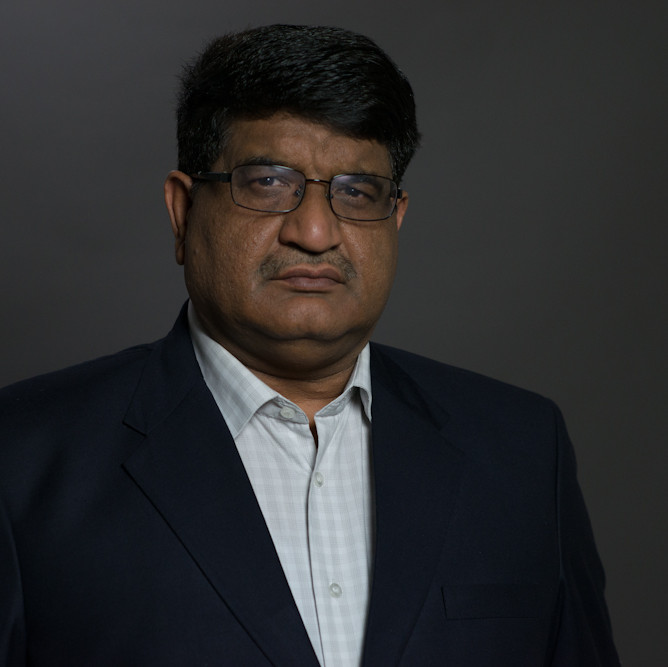 Muhammad Zia-ul-Haq (Muslim) is the Director General of the Islamic Research Institute and Professor of Shariah & Islamic Law at International Islamic University, Islamabad, Pakistan where he also served as Dean of the Faculty of Shariah and Law from 2010–14 and Chair of the Department of Shariah (Islamic Law) from 2008-2010. He was a Senior Fulbright Fellow and professor at the Edward B. Brueggeman Center for Dialogue at Xavier University, Cincinnati, Ohio from 2013–14. He holds a B.A. and an M.A. in Islamic Studies from Bahauddin University, an M.A. in Arabic from the University of the Punjab in Lahore, Pakistan; and a Ph.D. in Comparative Fiqh (Islamic Law) from the Institute Superieuer du Theologie, Ezzituna University, Tunis. He has had post-doctoral fellowships at the University of Glasgow, U.K. and other fellowships at the University of Deusto, Bilbao, Spain and the University of Warsaw, Poland. He also taught and chaired the Islamic Law Dept. of Allama Iqbal Open University, Islamabad from 1999 until 2008. He specializes in Islamic Law and Jurisprudence, International Islamic Law, Islamic civilization studies, human rights from an Islamic perspective, Muslim family laws and interfaith relations and dialogue from an Islamic perspective. He has organized and presented at numerous conferences and workshops throughout Pakistan and internationally and authored dozens of research articles in Arabic, Urdu, and English including his most recent publication, Muslims Participation in Interfaith Dialogue
Prospects & Challenges. He believes in the ethics of disagreement and aims to promote a culture of disagreement in an agreeable way.

The course’s format was a combination of various pedagogical techniques such as lecturing, interactive sessions, group discussions, presentations and teamwork on short projects. In the first part of the course the theoretical framework of the course was explained to the Participants. In this part, the students was informed about the various religious texts particularly verses of al-Quran related to IRD and ICD. They were also  informed with the relevant literature on the issues related to peace and dialogue. In selection of the relevant literature focus was on the literature in which IRD/ICD is discussed in an Islamic Perspective. This part was generally of lectures based.After completion of theoretical framework of the course through lectures the interactive sessions of the participants were arranged. In these sessions the participants were provided opportunities to express their own views and knowledge regarding the issues of IRD/ICD.  The participants were also be allowed to express conflicting views and were informed how to handle differences of opinions. They were particularly exposed to the ethics of disagreement in Islamic Perspective.