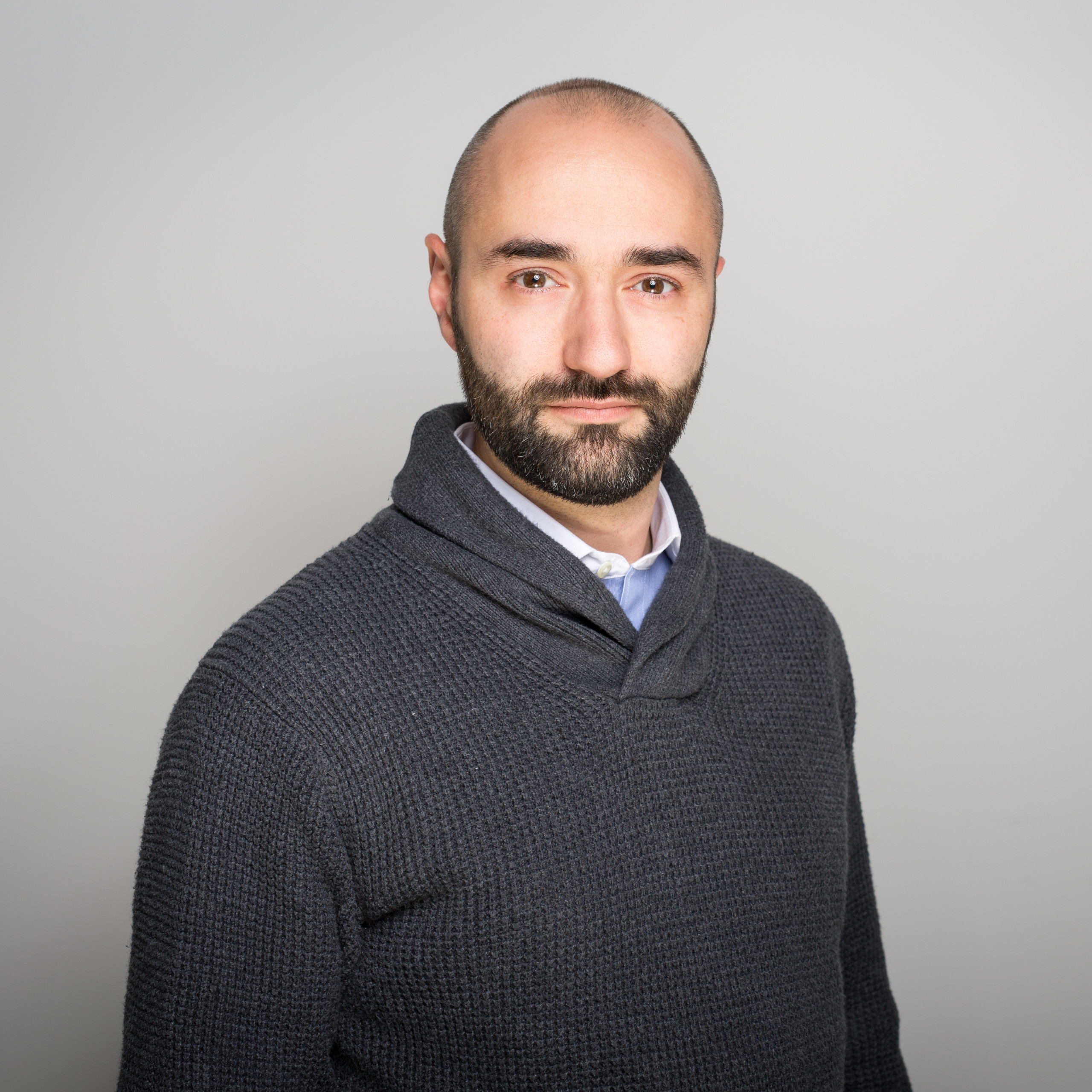 Reverend Dr. Nicolas André Kazarian is a priest of the Greek Orthodox Metropolis of France (Ecumenical Patriarchate) and a visiting fellow of the Orthodox Christian Studies Center at Fordham University in New York. He is also a research associate at the French Institute for International and Strategic Affairs in Paris where he heads the Observatory on Geopolitics and Religions. He teaches at the Saint-Serge Orthodox Theological Institute in Paris, as well as at the Catholic University in Paris where he has been involved for years in an interreligious program dealing with interculturality, secularism and politics. He holds a PhD in political geography from the University of Paris 1 Panthéon-Sorbonne. His dissertation is entitled ‘Cyprus, geopolitics and minorities,’ and explores issues related to geopolitical crossroads. He also holds a Bachelor of Arts in Theology from the Saint-Serge Orthodox Theological Institute and a master’s from the University of Fribourg, Switzerland. He has published numerous articles on religion and politics. His work articulates faith and culture and is guided by a phrase that belongs to Claude Levi-Strauss, “Civilisation implies, and indeed consists in, the coexistence of cultures exhibiting the maximum possible diversities.”

The commitment of the Orthodox Church to Interfaith dialog is a key endeavor of her mission in today’s world. As stated in the Encyclical of the Holy and Great Council (2016): Honest interfaith dialogue contributes to the development of mutual trust and to the promotion of peace and reconciliation. The Church strives to make the peace from on high more tangibly felt on earth. True peace is not achieved by force of arms, but only through love that does not seek its owns (1 Cor 13.5). The oil of faith must be used to soothe and heal the wounds of others, not to rekindle new fires of hatreds.

In response to this conciliar invitation and to promote and identify interfaith initiatives from an Orthodox perspective, in collaboration with the Department of Inter-Orthodox, Ecumenical & Interfaith Relations of the Greek Orthodox Archdiocese of America (here after the Department) an Orthodox Prize for Interfaith Initiatives will be launched. The prize will reward three existing projects. Eligible projects are limited to three categories: video expressing Orthodox’s dialogue with other faiths (60-90 seconds), photograph capturing the essence of interfaith dialogue from an Orthodox perspective, and M.A. dissertation focusing on the relationship between orthodoxy and other religions. The prize for each category (3x $ 500) will be officially presented during a 2 hour ceremony. The prize will be granted as part of the KAICIID International fellowship project. Orthodox faithful can apply for the prize. Initiatives carried by non-Orthodox are also welcome. The initiative should have been implemented in the U.S.A. Ultimately, the project hope that the Prize will be repeated every two years and to offer training on Interfaith Dialogue to Orthodox seminarians and youth.