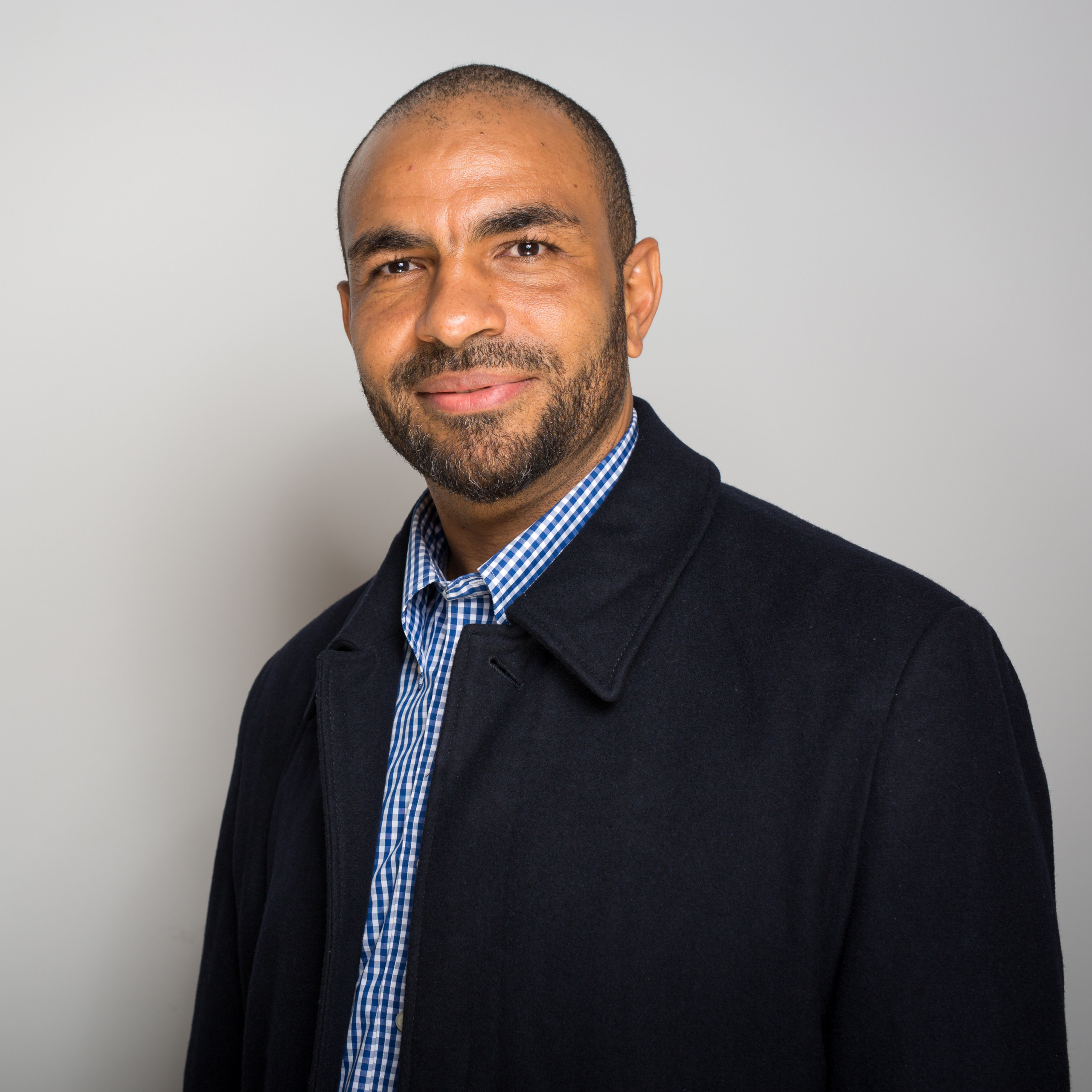 Muhammad is the director of several organisations, including Lotus Capital (Halal Investments) Limited, the Development Initiative of West Africa, and a co-founder of the Inter-Faith Activity and Partnership for Peace (IFAPP). He holds various positions in a number of other organizations that focus on issues related to social welfare, government policy, education, sustainable development, environment, leadership, family life, youth empowerment and gender equity. He has moderated, presented and produced more than two hundred radio and television programmes. Nearly half of these have been on interreligious bridge building and engagement (IFAPP’s “Inter-Faith Forum”) and were aired on the African Independent Television and Ray Power Radio.

He was nominated by the Nigeria Supreme Council for Islamic Affairs to represent the Nigerian Muslim leadership at the National Conference in 2014 and is a Fellow of the Africa Leadership Initiative of West Africa and the Aspen Leadership Institute in Aspen, Colorado, USA. He holds an MSc. in Resource Management from Edinburgh University, UK, and a bachelor’s degree in Agriculture from Ahmadu Bello University, Zaria, Nigeria.

His motto is “Growth and contribution with compassion, wisdom, faith and fun.”

One of the major challenges to improving interfaith relations and initiation of Inter-Religious Dialogues (IRD) at the grassroots level in majority Muslims communities such as northern Nigeria, is the proliferation by some (for various reasons) of faith-based arguments against improving interfaith relations, and in fact prescribing hostility towards people of other faiths. Having a compendium of all or most of these religious justifications and effective faith-based responses to these not only makes easier the role of convincing community and religious leaders of the need for improving interfaith relations at the grassroots, but it also presents activists and practitioners of IRD with counter-narratives to extremist who fuel interfaith tension and escalate conflict. Such a compendium based on on-the-ground research and surveys does not yet exist for the Nigerian context. It is expected that the availability of such as compendium will also benefit Muslims in other communities.

The project involves main activities. One is the production of Christian and Islamic audio discussion to be aired on radio. The other is training of Christian and Muslim members Youth Leaders and Community Influencers (YLCI).
Therefore, the audios will be produced in English language. There will be 2 episodes of 10-15 minutes each. One episode will address faith-based incitement to violence while the other will address issues related to domestic violence.
The 2-day workshop for Christian and Muslim members Youth Leaders and Community Influencers (YLCI) will focus subject areas such as Personal Development and Leadership, Peace-building and Conflict Transformation as well as Principles of Civic engagement.
At the end of the training, participant will development summary action plan arising from the lessons learnt which they will implement within their respective community and networks.