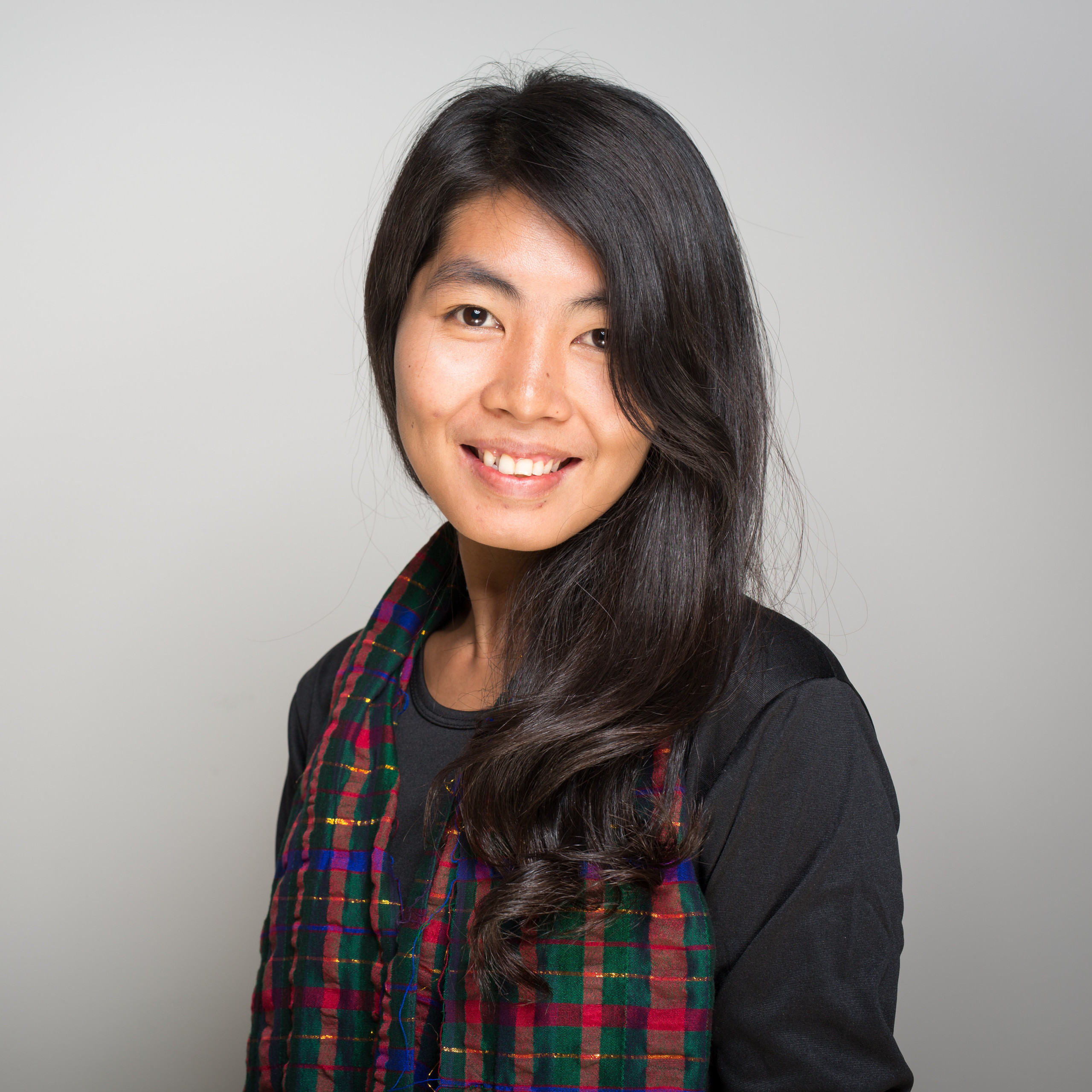 Pa Pa Phyo is a peace practitioner who has been working with youth, women and Buddhist monks and nuns in Myanmar for sustainable development and peace since 2008. She holds a master’s degree in gender and peace building, a master’s in political science and a bachelor’s degree in physics.
Her passion for peace and gender studies compelled her to be part of Colorful Grass, an interfaith youth group, and the Women Can Do It network in Myanmar, and she also writes about gender and peace in local newsletters and magazines.

She formerly worked with Akhaya Women organization, Kalyana Mitta foundation, Akhaya and the RAINFALL gender study organization. Currently she is one of the focal points of Kalyana Mitta foundation for a peace programme, which is involved in promoting a culture of peace and a pluralistic society for youth peace leaders, the Sangha Leadership for Positive Social Change project and the Education for Peace project.

Her beliefs in interdependence and coexistence toward peace encourage her to work for anti-discrimination against gender, race and religion in her country.

Recent conflicts have highlighted ethno-religious prejudices within Myanmar society that have led to serious injustices committed among different faith-based groups. The conflicts were institutionally motivated with the extremists and strangers causing most of the riots and destruction of buildings. Yet, the preexisting discrimination along with poor knowledge about other religions and human rights of the community allowed rumor and misinformation to spread.