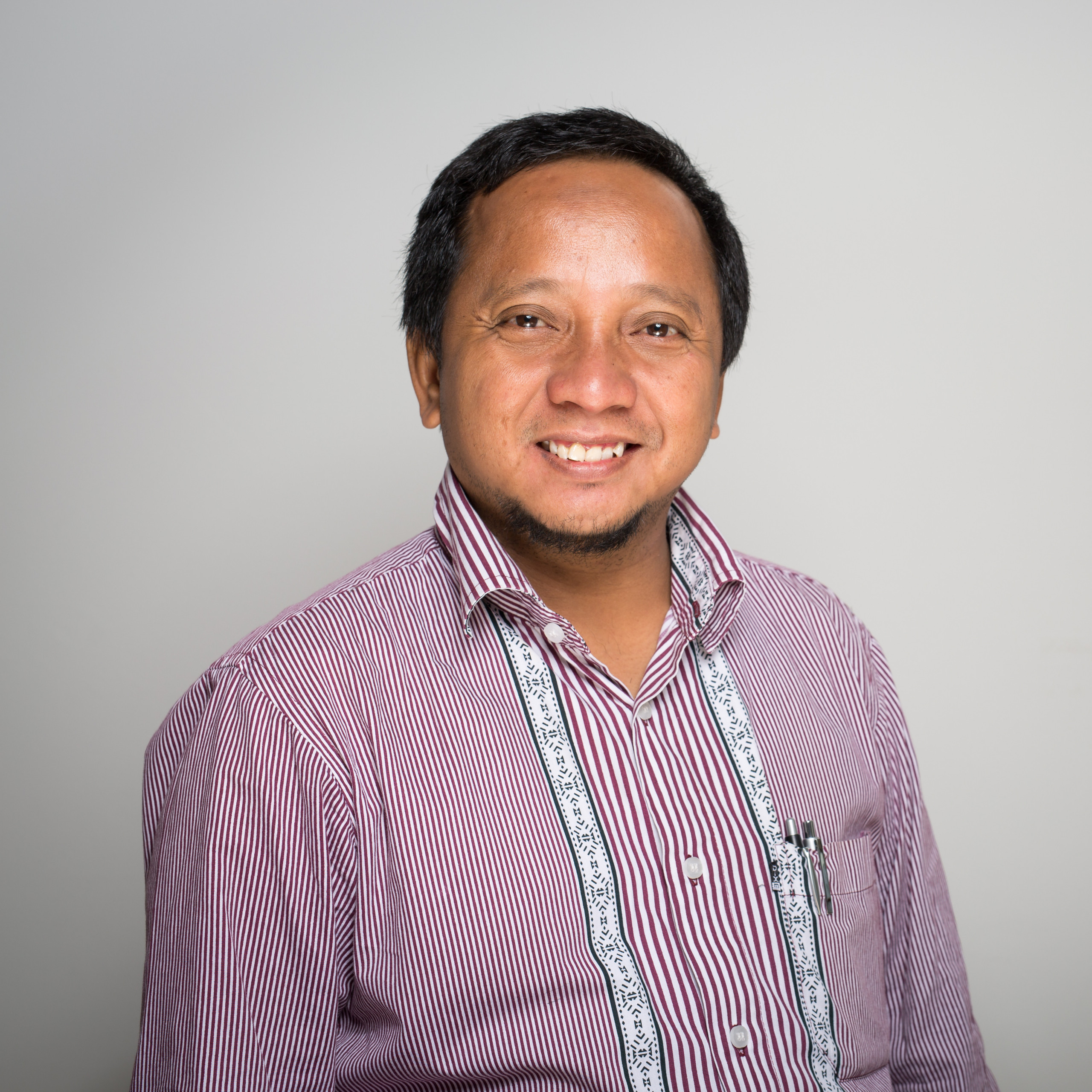 Dr. Pradana Boy Zulian’s expertise is in the field of Islamic legal theory and thought as well as contemporary Islamic thought. Other than Islamic Law, his interests include the history of Islam, Islamic philosophy and religious studies. He completed his degree in Islamic law from the University of Muhammadiyah Malang and obtained a master’s degree in contemporary Islamic thought and movements from Australian National University. In 2015, he completed his PhD at the Department of Malay Studies at the National University of Singapore. During his academic career, Pradana has been widely involved in the promotion of interreligious and intercultural dialogue for more than 15 years through writing, dialogue, talks and sermons. He is currently a member of the Interreligious Leaders’ Forum in Batu, East Java, Indonesia that holds monthly meetings of religious leaders to discuss issues pertaining to interreligious relationships. He is also the chairman of Muhammadiyah Youth Movement for East Java of Indonesia. Among his notable publications is Fatwa in Indonesia: An Analysis of Dominant Legal Ideas of Fatwa-Making Agencies and their Implication in the Post-New Order Period (Amsterdam University Press, 2017). In addition to academic works, he has also produced literary works including two novels. He is actively involved in many social and voluntary projects including providing informal education at the community level and organising charity for the poor and those who are economically and socially underprivileged. He is motivated by the motto, “Love your fellow human-being, God will love you”.

This training is aimed at building and raising awareness of the importance of interreligious dialogue and understanding among young activists affiliated to major religious tradition in Indonesia. Such a training is urgent given the situation that contemporary religious life in Indonesia is featured by the raising conservatism and sectarianism. This phenomenon is partly triggered by the massive of social media which also serve as a mode of religious learning. Furthermore, interreligious conflicts and intrareligious tensions over understanding of certain concepts are currently part of daily life in Indonesia.

In dealing with this situation, young generation which will be the leaders of their society in the future should be trained in interreligious dialogue and understanding. A peaceful and harmonious life among religious people is a fundamental pre-requisite for a peaceful life in broader context. Being aware of this situation, this training is targeted at young activists affiliated to major religious tradition in Indonesia. It will involve 50 activists consists of leaders of student organizations and leaders of youth organizations. Those students will be trained by senior practitioners of interreligious dialogue who have been experienced in conducting dialogue among diverse religious tradition. The facilitators of this training includes academics, practitioners and religious leaders. It will be conducted in Malang, East Java, Indonesia. Malang is known as a city of students as many university can be found in this city both public and private.