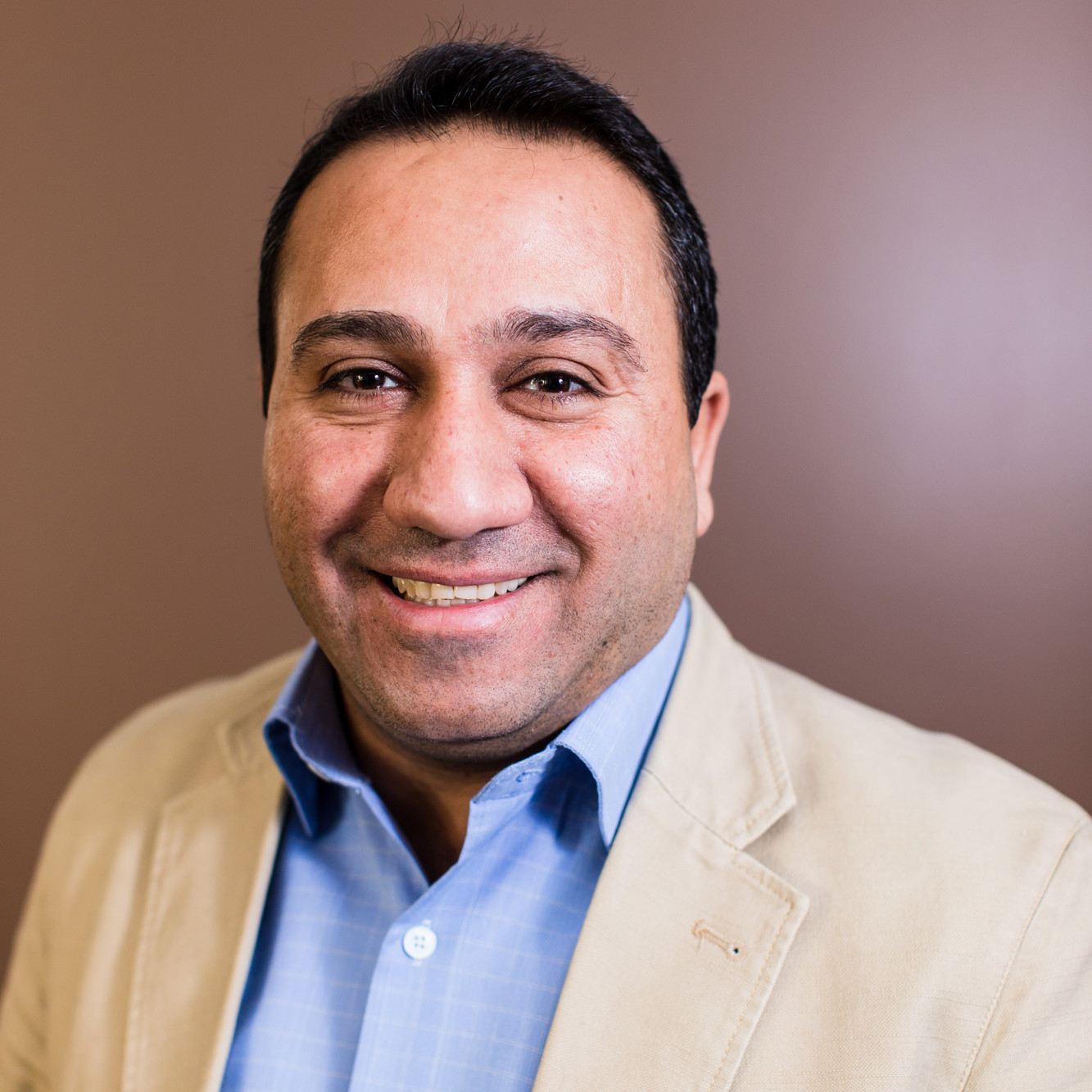 Ramy Atta holds a PhD in mass communication from the faculty of Mass Communication at Cairo University.

Ramy is a member of the Egyptian Family House, which is an initiative under the supervision of the Grand Imam of Azhar and the Pope of the Coptic Orthodox Church to encourage dialogue, tolerance and citizenship in Egyptian society.

He works as a teacher of journalism in Al-Shorouk academy and the Coptic Studies Institute. He also works as a trainer in media skills, cultural development, human rights and citizenship.

Ramy is very interested in dialogue and the role of the media in supporting peacebuilding and positive values like citizenship, cooperation and acceptance.

He has published many books about citizenship, tolerance and media, for example: Journalism and Citizenship Discourse, Media Professionals and Development Issues, Media and Terrorism, Media and Elections, Story of National Unity, and Gandhi: A Message of Nonviolence and Tolerance.

He also contributes to a number of newspapers, magazines and websites, writing on topics such as history, culture and peacebuilding.

Media for Peace Building and Supporting Citizenship in Egypt and Jordon

A Training for a group of media students and a group of young journalists and media professionals in the Egyptian and Jordanian communities on how to use the media to build peace, consolidate the culture of citizenship and strengthen the value of dialogue among followers of different cultures and religions. This will contribute to the promotion of values of love, tolerance and acceptance of others. And the belief that we live in one nation, we have many factors and multiple aspects, and we share a common destiny with its victories and challenges.