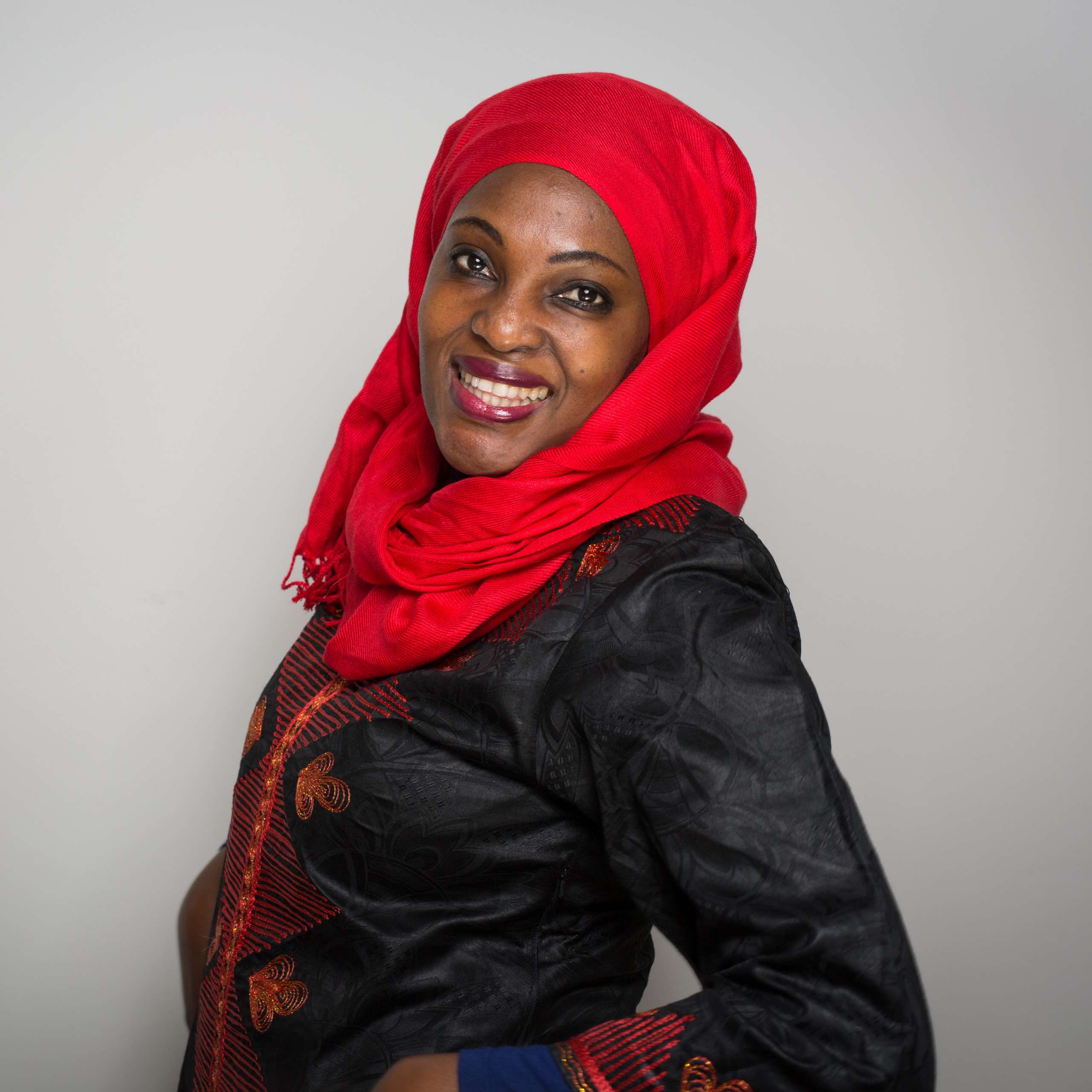 Honourable Rehmah Kasule is the President and Founder of the Century Entrepreneurship Development Agency-CEDA International, a non-profit organization in Uganda focusing on education, leadership, mentoring, entrepreneurship, youth employment and gender equality. In 2009 after successfully running her marketing firm for 10 years, Rehmah ‘shifted from building brands to shifting minds.’ Her work is a catalyst in re-framing youth and women’s thinking so they can confidently take charge of their lives and lead change in their communities for peace, social connectedness and economic development. She has inspired and empowered over 38,000 girls in secondary schools, universities, out-of-school youth, women leaders and entrepreneurs. Her work was recognised by President Barack Obama in 2010, she won the International Women’s Alliance-World of Difference 100 Awards in 2011, the Goldman Sachs/Fortune Global Women Leaders Award in 2014, and she was named country winner-Africa’s Most Influential Women in Welfare and Civil Society Organization in 2016. Rehmah is a Chartered Marketer, an author, a #LetGirlsLearn Global Ambassador, an Aspen Global Leadership Fellow, a Synergos Senior Fellow, a Vital Voices Lead Fellow and member of Parliament (Lukiko) of Buganda Kingdom. She is on the Think Tank for Peace, Security and Mediation for the Organization of Islamic Cooperation and has been involved in interreligious dialogue since 2009. As an international enterprise development expert, she has consulted with the African Development Bank, International Trade Centre and the European Investment Bank. Rehmah has a passion for reading, motivational speaking and mentoring young people and she strongly believes in collaborative action, thus… “when you walk alone, you go very fast, but when you take others, you go very far.”

Multiply Faces and Amplify Voices on Peace in Uganda

Multiply Faces and Amplify Voices on Peace will be a six months communications campaign that will target young people aged 7 to 23 years. The Initiative will be in form of a Peace Challenge that will task young people to critically think about what peace means to them and what their role is in creating peace in their communities. In Uganda and many other African countries, youth make up to 78% of the population. However, the patriarch cultural, religious, social and political systems do not value young people’s opinions, disempower, discriminate and exclude them from participating in peace-building processes and activities. Moreover, there is a new wave of young people who are coming of age in societies that lack stable social settings, economic opportunities, and weak enforcement of laws; some of who are at high risk of joining violent extremist groups. Media has aggravated the rifts between Muslims and other religions to grow deeper and conflicts are high due to fights over social, economic and natural resources. It is also evidenced that name calling and negative perceptions about other religions begins in homes leading to suspicion among people living in the same community. Further, in schools, children who are minority religion are treated as second-class citizens, and this rids them of self-confidence, social discriminations, and negatively affects their academics. There is great need to integrated peace education in primary, secondary schools and universities so that young people are immunized with principles and tools like Appreciative Inquiry and Inter-Religious Dialogues.