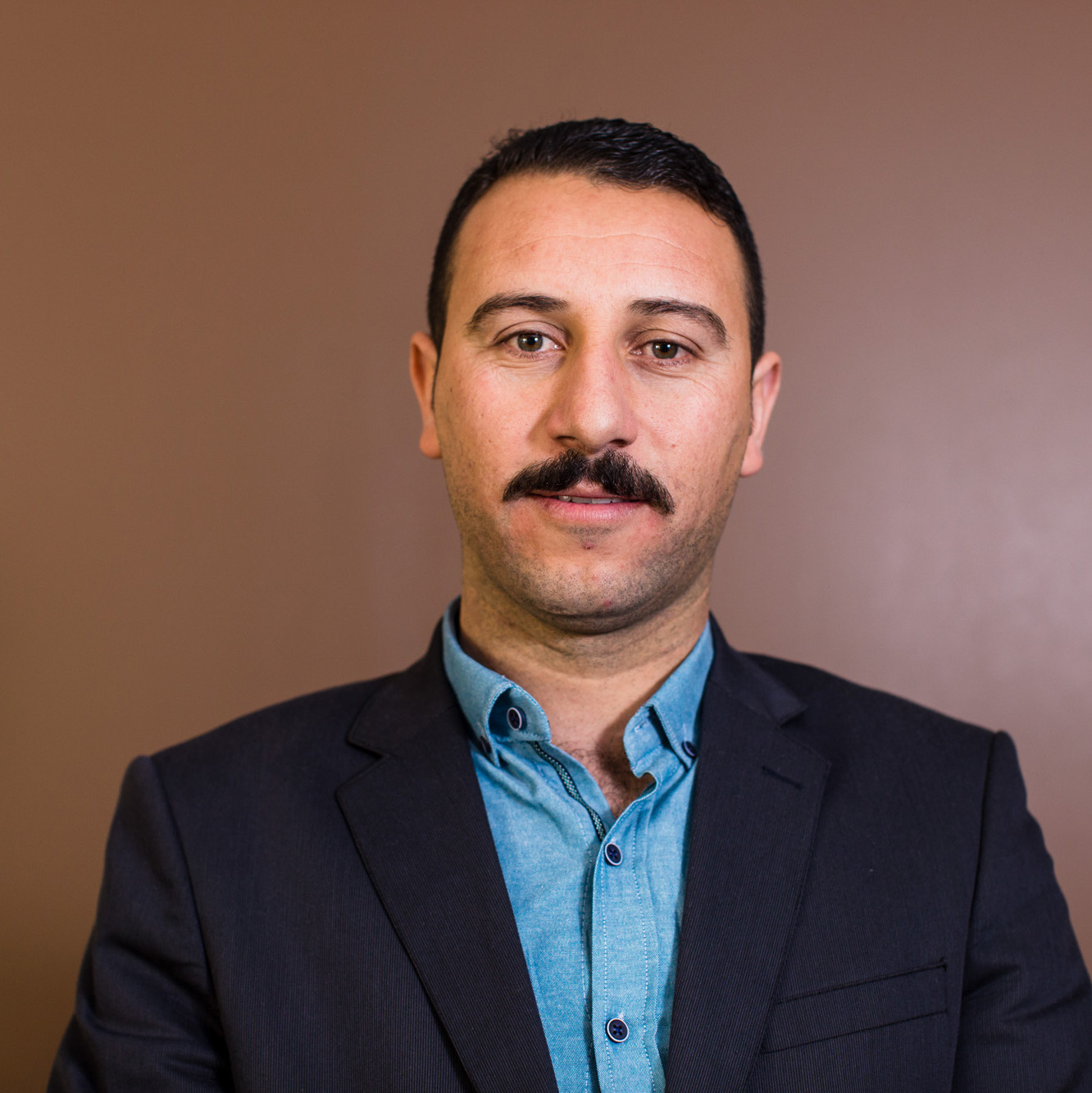 Saydo Khairi Ahmed was born in Sinjar, Nineveh province, Iraq. He hase been working as a high-school teacher for the past 8 years. In addition, he works for the organization Yazda as a deputy manager for the Iraq programme and coordinator in the educational and religious programmes.

Saydo is an active participant in civil society, and works as a coordinator among the youth and the Yazidis Spiritual Council, focusing on capacity building among youth and community leaders to strengthen the relations between communities. In his work, he promotes and advocates tolerance, justice and respecting individual rights.

Since the occupation by the so-called ISIS of some areas of Iraq, he has been actively involved in volunteering for many NGOs, including but not limited to, “Our Voice”, and “Adyan”, which deals with peaceful coexistence. Moreover, he is the author of many articles in Iraqi media on peace, dialogue, national unity and recently published a documentary promoting Iraq’s unity and advocating a return to the co-existence that existed in Iraq.

After ISIS invaded areas of Yazidis in Sinjar (north-western Iraq) in August 2014, they kidnapped Yezidi women, exploited them as sex slaves and committed various kinds of physical & psychological torture. This resulted in great psychological shock among the women. These women desperately need psychological rehabilitation and reintegration within the community. This initiative will provide the survived women an appropriate atmosphere and psychological support to overcome the psychological damage through dialogue workshops, discussions and exchange of experiences. The program includes survived women aged 15 to 30 years old.