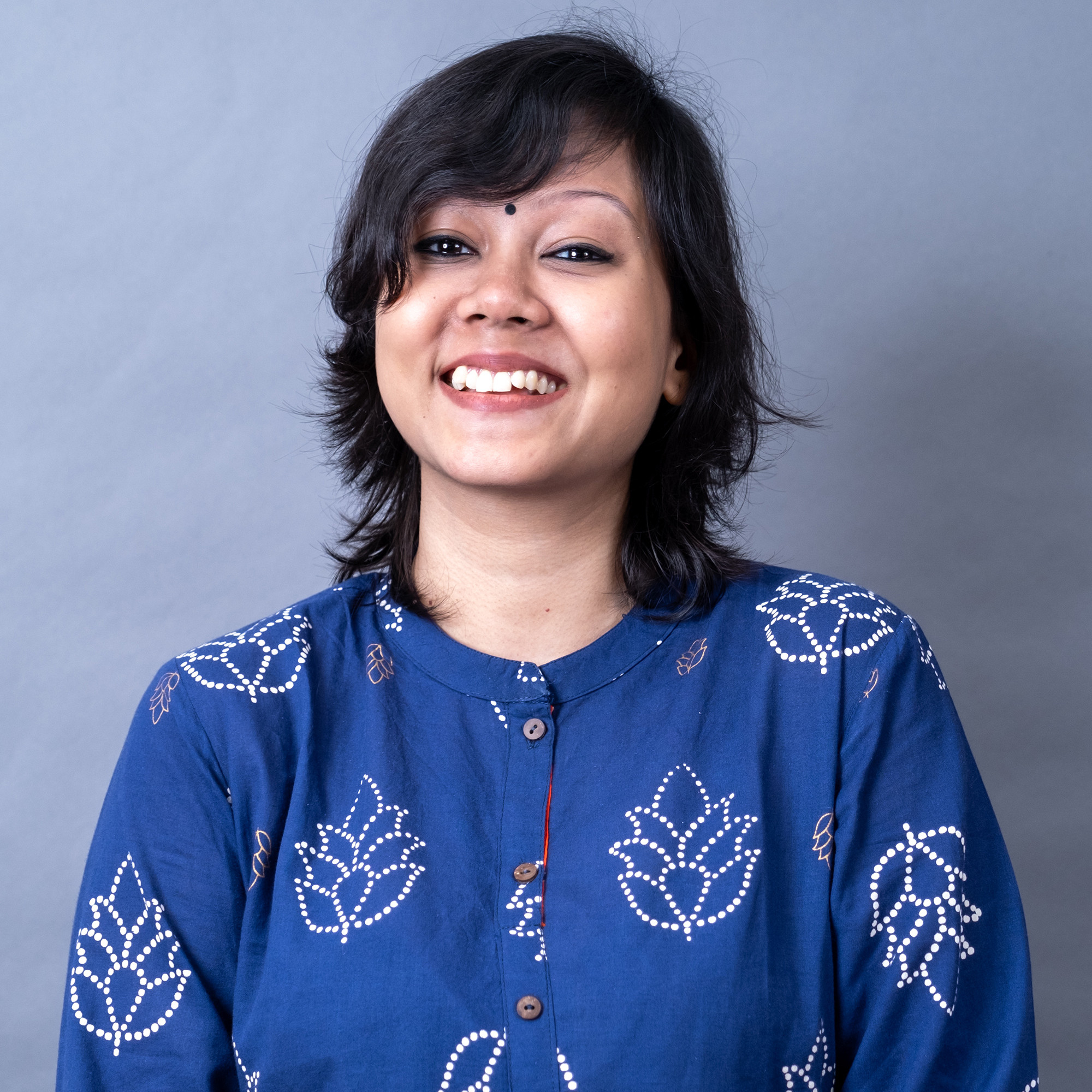 Sohini Jana, a post-graduate in English Literature, entered the field of interreligious dialogue when she took to listening to the ‘other’ as if she was reading another novel, another story.

Sohini is the acting Chapter President for the India chapter of a non-profit organization based in the United States called the Euphrates Institute. She identifies herself as a bridge-builder. In the light of building bridges, she had spearheaded a successful effort to bring Americans (mostly Christians) in conversation with South Asian Islamic studies scholars from the Centre of Peace and Spirituality in order to combat islamophobia and promote Islam as an ideology of peace for the post-scientific era. She had also actively campaigned to promote the culture of interfaith interactions prevalent in Kolkata by interviewing members of the Youth Association of a local club in the Mohammad Ali Park region. She had hosted a concert in collaboration with the Society for Social Regeneration and Equity on the occasion of Daniel Pearl Foundation World Music days to promote interfaith harmony through music and theatre. Recently, she had also delivered alive session training to students of the Institute of Management Sciences in Peshawar, Pakistan on Interfaith Harmony.

She has won the Euphrates Institute scholarship for her service in the field of interfaith harmony targeted towards “turning the other into a brother”. Her motto remains to bring the world one step closer to witnessing the unity of all existence.

The initiative sought to engage religious leaders and local media persons/ local media houses in the valley to document the challenges that each stakeholder faced during COVID crisis in terms of sharing important information about public health guidelines as there was 4G internet ban imposed in the valley at that time. There was also an effort to explore possibilities of collaborative support between the two stakeholders in the process during the interviews conducted.

The project aims to train three target groups in the city of Kolkata : Students and Youth, Women and Educators( formal/informal), Religious Leaders in Dialogue. The training is designed to cater to these three groups as the overarching idea is to create a community consciousness in the city about the need to listen to each other and empathize. The youth are the future decision makers and educators who need to train in dialogue in order to communicate more effectively and also to help others in their peer group and future generations learn the art of dialogue. The women are the first educators a child has and it is thus important to train women to be dialogue facilitators in order to have them train their children besides using the skills in dialogue training to mediate and engage in empowering communication with family members and community at large. Finally, it is imperative to train religious leaders as a target group as they are seen as the basis of moral authority in society owing to their position and role. When religious leaders are trained in dialogue and engage in the same while encouraging others, it sets a precedent for such activities in the future.