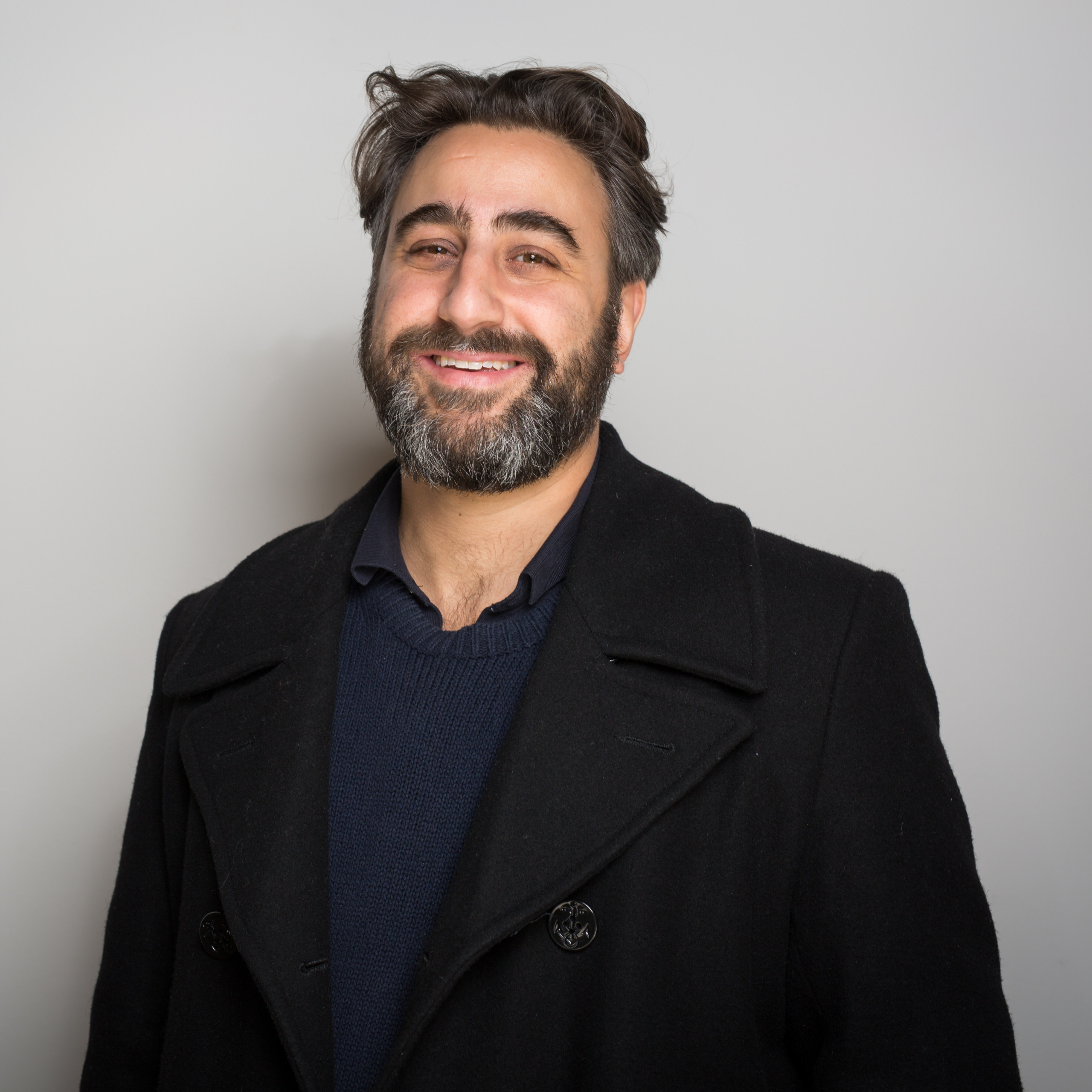 After leading the London-based Three Faiths Forum (3FF) for more than 10 years, Stephen moved to Amsterdam and founded the consultancy Plan C: Culture and Cohesion, and is working through the lens of identity, faith and culture at the nexus of policy, practice, and academia in order to promote better social relations and inclusion.

Stephen led the development of 3FF to become one of the UK’s largest and most results-oriented interfaith organizations. Stephen and the 3FF team are recognised for being central in developing the landscape of work in the field and have innovated, designed, and delivered a wide portfolio of award-winning social cohesion programs for people of different faiths and non-religious beliefs in the UK and internationally.

Stephen is a Strategic Advisor to the Rising Peace Forum and to New Horizons in British Islam. He is a Yale World Fellow, an Ariane de Rothschild Foundation Fellow, a UNAOC Global Expert, and a member of the ROI Community.

Born in Canada of Iraqi Jewish descent and with a lifetime of exploring cultures as well as complex identities (his own and others), his motto is about the magic of our connectedness, “Speak not of peoples and laws and kingdoms, for the whole earth is my birthplace and all humans are my brothers.” ― Kahlil Gibran,

These workshops look into the strength of scholars and youth in who are committed to ending violence among religions and creating cultures of peace, justice, reconcile and healing in the conflict resolution. The framework to be used will be the inter-religious and intercultural dialogue design as promoted by KAICIID. These workshops will be complemented with the KAICIID. For the initiative, I have selected different layers of educational institutions. Majorly it is inclined to Kolkata and New Delhi- the two major multi-ethnic city in India.

StoryTheCity Peterborough is an interfaith/intercultural social cohesion and anti-polarization project that seeks to amplify citizens’ voices using the art of storytelling, dialogue methods, and technology to enable the fight against discrimination, promote inclusivity and build trust. The project will empower youth leaders, community influencers, and teachers through a Training of Trainers (TOT) methodology to create spaces and platforms of self-expression for primarily 15-30 year olds to dialogue and share stories across ethnic, religious, gender and cultural difference.