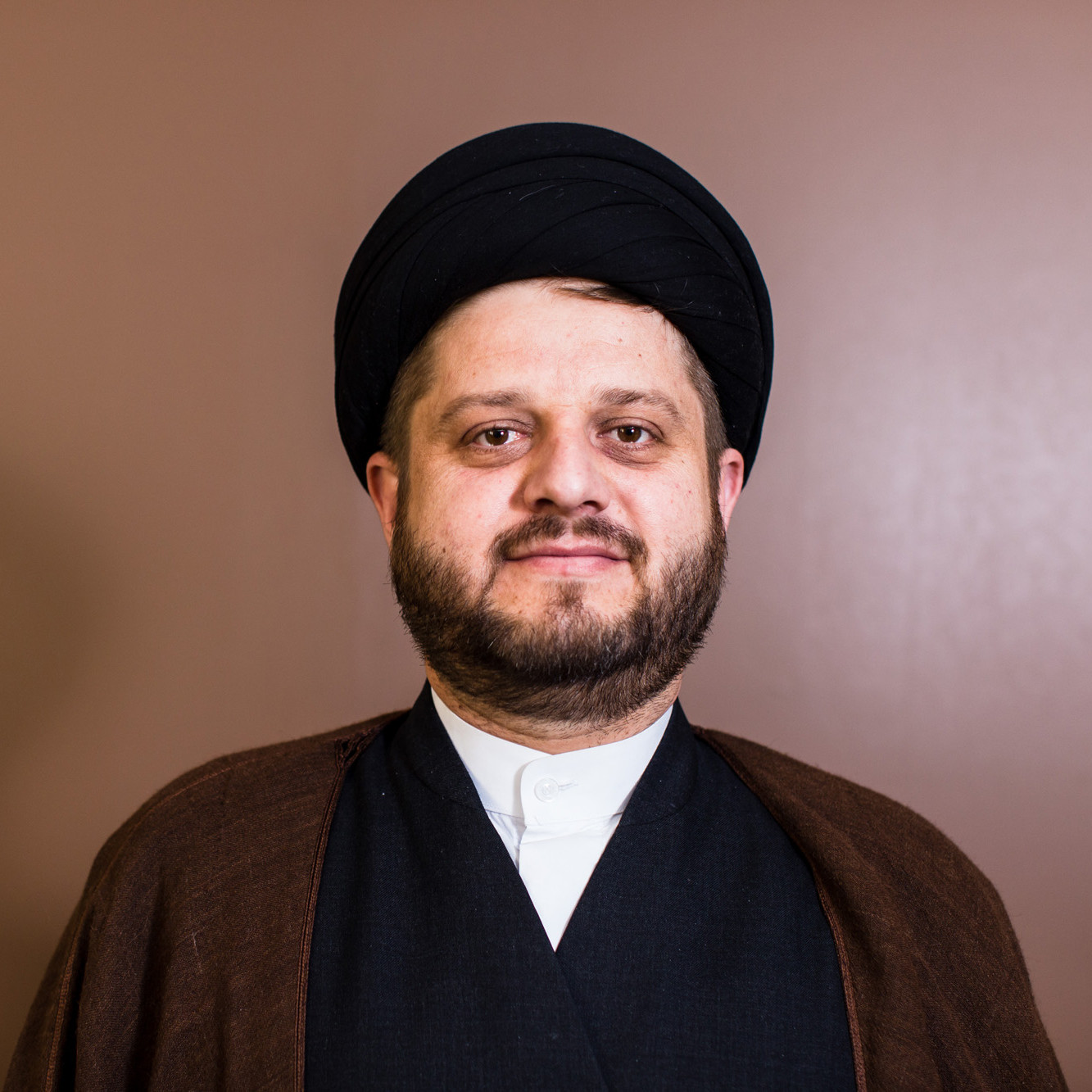 Zaid Bahr Al-Uloom is a PhD candidate in Islamic sciences at the Islamic University of Lebanon, and a researcher at the Bahr al-Uloom Institute in Najaf, Iraq.   He was born in Baghdad in 1981 and graduated from high school in Najaf in 1999. He joined Al Hawza (a religious academy) in 2001 and during his Hawza studies he also began academic studies in the Department of Holy Quran and holy hadiths, Figh College, University of Kufa. He earned his master’s degree from the same university in 2014.

Zaid researches a variety of topics including Holy Quran sciences, singing in Al Quran and in the Sunna,  the role of the Quran in mind building, etc. He has participated in many seminars, workshops and conferences within and outside Iraq on IRD, peacebuilding, and coexistence.

The initiative is a second step of past initiative, as the first was organized by my cousin Haidar Bahr al-Ulum, who was part of KAICIID 2016 Cohort.
The initial program dealt with religious curriculum in Iraqi schools. As it is known, Iraq is a multi-religious, multi-cultural and multi -national country and imposing a religious curriculum for the study of Islamic education in all Iraqi schools without taking into consideration the religious diversity that Iraq has, is not accepted by some components and it is an injustice to those components.
The first step of the initiative included the hosting of representatives of religions, sects and nationalities, as well as decision-makers in the curricula of the Ministries of Education and Higher Education in Iraq. All have reached to a conclusion that they the need to have the religious curriculum in the schools, but not in the current form, which requires impose on good percentage of students to study other than their own religion or doctrine.
Therefore, it is necessary to complete the journey and hold the second session of the meeting in order to identify the features of the future religious curricula. The ultimate goal is to ensure a religious curriculum in which Iraqi students learn about different components of the society and recognize them.
In this initiative, we will also try to involve representatives of various components in Iraq, including the decision makers in the relevant ministries because of their experience and impact in studying the feasibility and effectiveness of the project.
The decision makers can therefore be presented with a complete file on the future religious curriculum in Iraq.